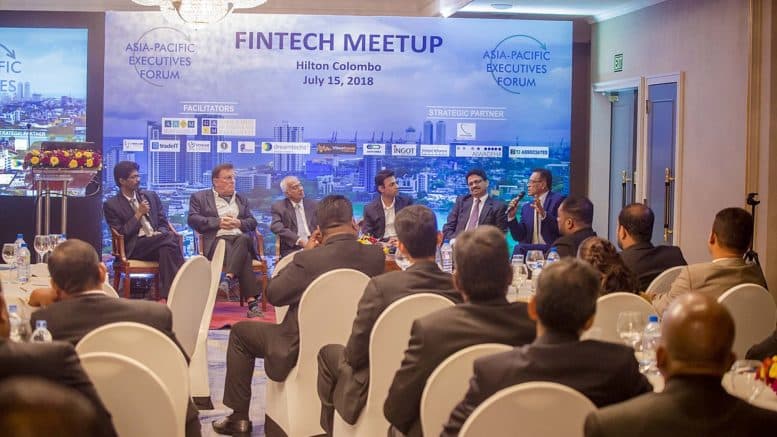 Fintech is the emerging financial system for Sustainable Development, and will permeate every phase and level of the financial world. Further, all nations of the world are embracing Fintech, from China to Europe to the entire Islamic world. ⁃ TN Editor

Fintech broke onto the scene as a disruptive force following the 2008 crisis, but the industry’s influence on the broader financial services system is changing.

The fintech industry no longer stands clearly apart from financial services proper, and is increasingly growing embedded in mainstream finance. We’re now seeing the initial stages of this transformation.

For instance, funding is growing more internationally distributed, and startups are making necessary adjustments to prove sustainability and secure a seat at the table. Most fintech segments in the ascendant a year ago have continued to rise and grow more valuable to the broader financial system. Meanwhile, several fintech categories have had to make adjustments to stay on top. New subsegments are also appearing on the scene — such as digital identity verification fintechs — as new opportunities for innovation are discovered.

Significantly, incumbents are responding more proactively to the rising influence of fintech by making updates to their consumer-facing channels, back-end systems, and overall business operations. Most are realizing that the best way to adapt is to work alongside the fintechs that are transforming the financial services environment, either by partnering with them or acquiring the startups entirely. As fintech’s power grows, incumbents will have no choice but to change in order to stay relevant and competitive. All around, fintech is becoming embedded in mainstream finance.

Business Insider Intelligence, Business Insider’s premium research service, has written the definitive Fintech Ecosystem report that looks at the shifts in the broader environment that fintechs operate in, including funding patterns and regulatory trends; examines the adaptations that some of fintech’s biggest subsegments have had to make to secure a foothold in the financial services system; and discusses how the continued rise of the fintech industry is pressuring incumbents to make fundamental changes to their business models and roles. It ends by assessing what a global economy increasingly influenced by innovative fintechs will look like.

Here are some key takeaways from the report: