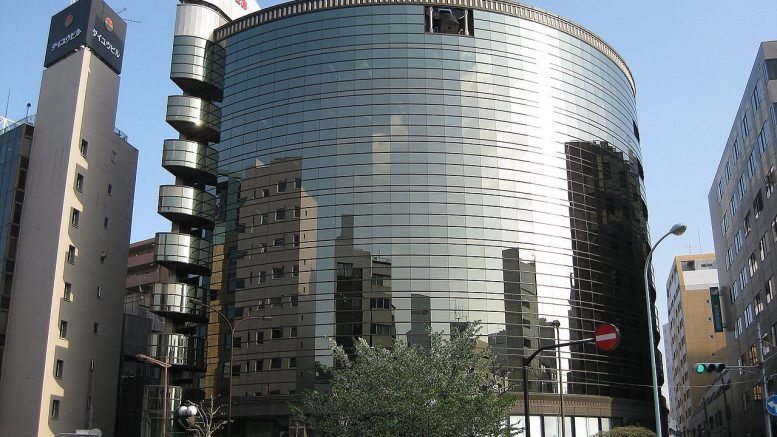 If AI takes over the insurance industry functions of analysis and underwriting, then scientific dictatorship is just one step away. In this case, IBM’s Watson program is displacing 35 workers involved in paying insurance claims. The firm believes that “cognitive technology that can think like a human” and notes that it can “analyze and interpret all of your data, including unstructured text, images, audio and video”. ⁃ TN Editor

A future in which human workers are replaced by machines is about to become a reality at an insurance firm in Japan, where more than 30 employees are being laid off and replaced with an artificial intelligence system that can calculate payouts to policyholders.

Fukoku Mutual Life Insurance believes it will increase productivity by 30% and see a return on its investment in less than two years. The firm said it would save about 140m yen (£1m) a year after the 200m yen (£1.4m) AI system is installed this month. Maintaining it will cost about 15m yen (£100k) a year.

The move is unlikely to be welcomed, however, by 34 employees who will be made redundant by the end of March.

The system is based on IBM’s Watson Explorer, which, according to the tech firm, possesses “cognitive technology that can think like a human”, enabling it to “analyse and interpret all of your data, including unstructured text, images, audio and video”.

The technology will be able to read tens of thousands of medical certificates and factor in the length of hospital stays, medical histories and any surgical procedures before calculating payouts, according to the Mainichi Shimbun.

While the use of AI will drastically reduce the time needed to calculate Fukoku Mutual’s payouts – which reportedly totalled 132,000 during the current financial year – the sums will not be paid until they have been approved by a member of staff, the newspaper said.

Japan’s shrinking, ageing population, coupled with its prowess in robot technology, makes it a prime testing ground for AI.

According to a 2015 report by the Nomura Research Institute, nearly half of all jobs in Japan could be performed by robots by 2035.

Dai-Ichi Life Insurance has already introduced a Watson-based system to assess payments – although it has not cut staff numbers – and Japan Post Insurance is interested in introducing a similar setup, the Mainichi said.