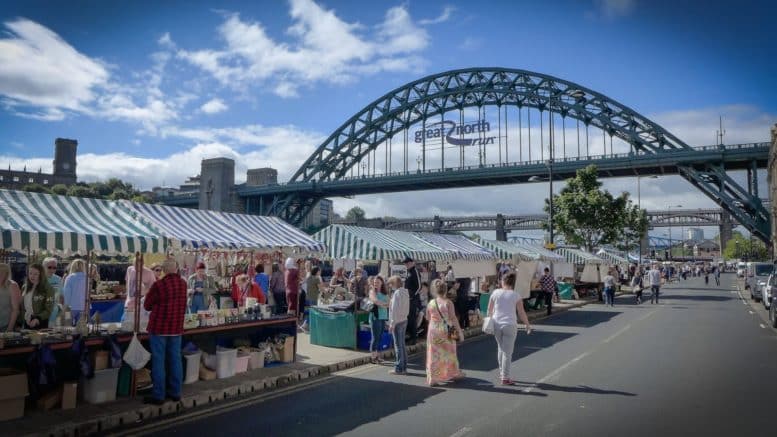 Please Share This Story!
PDF 📄
Technocrats building Smart Cities are using the same corrupted logic as global warming zealots, that their inventions are cheaper than any other solutions. In fact, Sustainable Development drives up costs in every category of urban living. ⁃ TN Editor

Our cities are getting smarter. Look around any modern metropolis, and you’ll see hundreds of Smart devices. Devices that provide better convenience, increase our safety, enable connectivity anywhere, reduce our traffic jams, improve our economy – all with a view to improving the quality of life for all.

But with this tech revolution comes a need to change how our cities are powered – to get rid of all that cable and wiring that brings with it costly and disruptive construction. These smart devices are digital, and require very little electricity – that old security camera that needed 200W, now runs on your phone, and needs perhaps 1-10% of the power that it used to.

Wiring each IoT device to the power grid is the most expensive part of our electricity grid – particularly when you have hundreds or thousands of them in a city. And it’s the reason why so many people are wondering why their energy bill keeps going up, even as the benefits of new renewable energy should be reducing those costs.

As these three Smart Cities show, greater connectivity is changing the way we power our cities in North America.

As in most cities, grid power is costly – Toronto is no exception. Government deficits at all levels are forcing “downloading” of budgets and costs. Pressures in one cost area are forcing power agencies to revisit costs elsewhere and are starting to allocate elsewhere. As an example, one city in Ontario found that they were experiencing a 1,400% increase in their streetlight electrical bill from 2005 to 2019.[1] These cost implications are so great that it is even pushing some power utilities into bankruptcy, as was recently experienced in California.

As these poles are 100% solar powered, they didn’t need to be connected to the grid, resulting in an estimated savings of $1.4 million CAD in cable trenching and one-time grid connection costs. And the Smart aspect – remote monitoring and management of the systems – means that the BIA makes sure they stay on even during a polar vortex!

In another part of the city, Google -affiliate Sidewalk Labs has also identified Toronto as a test-case for the city of the future, built “from the internet up.”

Under the proposed plans, Quayside, in an undeveloped area of the Toronto waterfront would integrate smart technology throughout its infrastructure. Sensors would measure factors like traffic usage, air quality, noise and building occupancy. Energy efficiency technologies would significantly decrease the burden placed on the grid. And off-grid solutions are a logical and natural part of such an eco-system.

By collecting all of this data, performance improves over time. For instance, when the next polar vortex does hit, weather sensors would tell the pavement to heat up to melt the snow. It sounds like something straight out of a sci-fi movie from the ‘80s!

The ability to build a Smart City from the ground up means that Sidewalk Labs will be able to incorporate solar and wind power into the design. The company aims to move towards reducing neighborhood emissions by 75 – 80% through solar power generation and energy monitoring systems, among other factors.