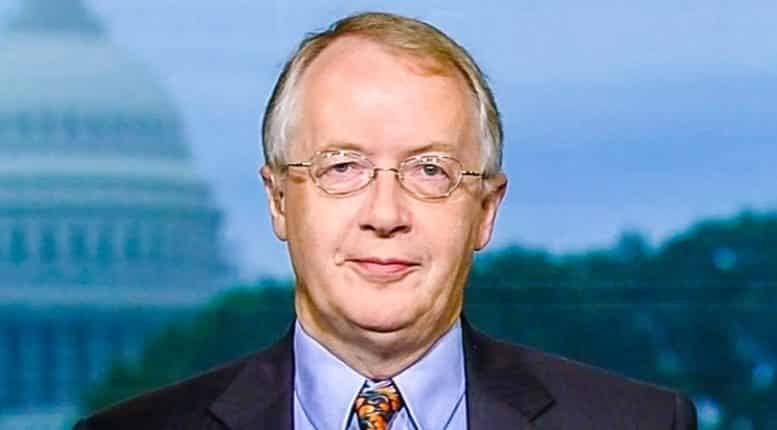 There are serious doubts that Trump or his EPA head, Scott Pruitt, will be able to push back against ‘green’ regulations inspired by Agenda 21, 2030 Agenda, etc. Technocrats have woven regulations so tightly, that undoing them would cause as much damage as they are causing right now. ⁃ TN Editor

In closed-door remarks to members of the conservative Jefferson Institute in Virginia on April 18, a recording of which was obtained by Reuters, Ebell said Trump’s administration had made a series of missteps, including delays in appointing key EPA officials, that could hamper efforts to cut red tape for industry.

“This is an impending disaster for the Trump administration,” Ebell, a prominent climate change doubter, said in the recording provided to the Center for Media and Democracy and shared with Reuters.

Ebell was chosen by Trump’s campaign to lead the EPA’s transition until the Jan. 20 inauguration, a choice that had reinforced expectations Trump would follow through on promises to rescind Obama-era green rules and pull the United States out of a global pact to fight climate change.

Ebell had been seen as a candidate for the EPA administrator job, a post that ultimately went to former Oklahoma Attorney General Scott Pruitt.

Ebell no longer works at the agency but remains influential within a faction of the U.S. conservative movement with ties to the Trump administration. His criticism reflects a broader disappointment by some conservatives about Pruitt’s focus and commitment to scrapping even more complex Obama-era regulations.

But his administration has frustrated some conservatives by entertaining the idea of remaining in the Paris Climate Agreement, and hesitating to tackle the Obama-era “endangerment finding” that concludes carbon dioxide is a public health threat and underlies many U.S. regulations governing emissions. Lawyers have said challenging that scientific finding could be time consuming and legally complex.

Pruitt has said he does not want the United States to remain in the Paris agreement but he has not yet decided to tackle the endangerment finding. At least three conservative groups have filed petitions asking the EPA to overturn the finding.

“Paris and the endangerment finding are the two big outstanding issues. It’s the first wave of things that are necessary to turn this country around, particularly in the heartland states,” Ebell said at the conference.

Ebell cited the slow pace of key EPA appointments, including deputy administrator and various assistant administrators, a lack of experienced personnel at the White House, deep ideological divisions between the president’s close advisers, and an “imperfect choice” of EPA administrator, as the main reasons Trump was not acting more aggressively on climate rules.