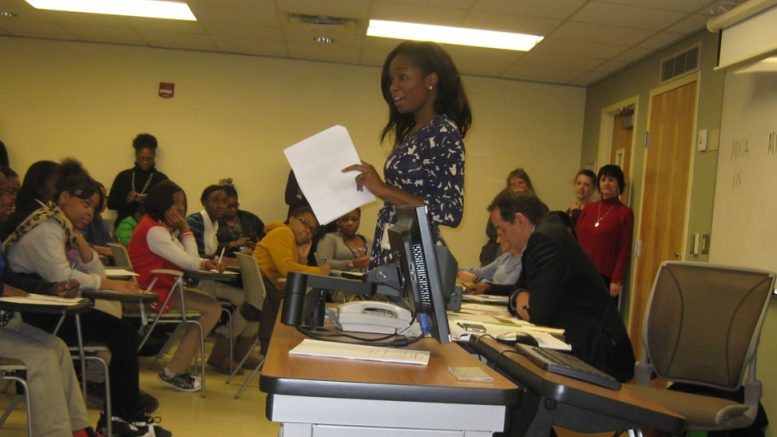 The UN’s New Urban Agenda is already pressing in from all sides, and is guaranteed to trickle down into U.S. cities and states. The battle line is being drawn between big cities and rural communities. The authors believe that Trump’s election was “propelled by white rural voters” which  is “widely seen as a rejection of big-city multiculturalism.” ⁃ TN Editor

From the perspective of city leaders and urban activists around the world, it’s safe to say 2016 was a year of contrasts. The year saw the Olympics of urbanism take place in Quito, Ecuador, where the United Nations held Habitat III, its once-every-20-years summit on cities. We also saw a big-city backlash in elections in the United States and United Kingdom, a rural revolt whose repercussions are still unknown.

There were many other storylines in 2016, as well. We covered them from city halls and neighborhoods around the world, where some of the world’s most exciting policy innovations are happening. And we covered many more on the road to Quito, which wound through dozens of gatherings on five continents. Here are 10 global urban narratives that shaped our reporting in 2016.

Rural economies are being gutted as surely as if we had muggers pressing deadly weapons against our throats. Of course the thinking-class people are fighting back!