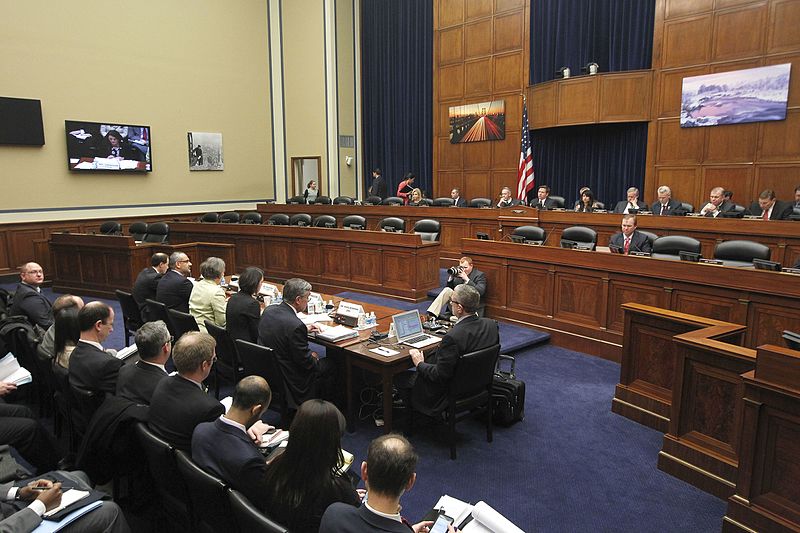 Technocrats in law enforcement obscure the scope of their unconstitutional and possibly illegal activities. An epic battle line is forming between Congress and surveillance hawks. ⁃ TN Editor

The FBI and Transportation Security Administration (TSA) defended their use of controversial facial recognition technology in a hearing before the House Oversight Committee on Tuesday.

Meanwhile, some elected leaders blasted it as “not ready for primetime,” calling for everything from an outright ban of its use to federal legislation regulating it.

The blowback was bipartisan, with Committee Chairman Elijah Cummings, D-MD, pledging to hold more hearings. “I’m a little freaked out by facial recognition,” Rep. Rashida Tlaib, D-MI, said. In his opening statement, Ranking Member Jim Jordan, R-OH said, “Today is a subject matter where we have a lot of common ground and a lot of agreement.”

Facial recognition tech is under fire from cities and representatives in Congress despite polls showing few Americans want to restrict it.

The San Francisco Board of Supervisors voted last month to ban city departments from using the technology, though it does not restrict private companies’ or citizens’ use of it. Politico reported that ban will also not apply to San Francisco International Airport’s planned deployment of facial recognition cameras due to a loophole in the law that excludes Customs and Border Protection (CBP).

At the federal level, there is uncertainty surrounding the technology’s further use, especially for law enforcement. During her testimony, Kimberly Del Greco, deputy assistant director of the FBI’s Criminal Justice Information Services (CJIS), echoed the views of city police departments who say the technology has useful applications including tracking down suspects more quickly.

The FBI’s CJIS program allows law enforcement agencies at all levels, that have signed a memorandum of understanding (MOU), to search its database of criminal mugshots and find a match using facial recognition technology, Del Greco said. The database can return a gallery of of between 2-50 “candidate” photos, which are manually reviewed for a match. The MOUs to cooperate with the FBI were signed before the conception of facial recognition, Del Greco said, which some committee members scoffed at.

While the FBI said it only has access to criminal mugshots, Gretta Goodwin, director of justice and law enforcement issues on the Homeland Security and Justice Team at the U.S. Government Accountability Office (GAO), refuted that. The FBI can access 640 million photos from various civil repositories, including the Department of Motor Vehicles (DMV), she said.

Goodwin and some elected leaders took the FBI to task for a report the GAO issued, which concluded that the “FBI has limited information on the accuracy of its face recognition technology capabilities.” To remedy that, the GAO said the FBI must take extra steps to ensure privacy and accuracy, although of the six steps, only one has been completed due to legal questions from the U.S. Department of Justice (DOJ).

“You don’t have answers on how it’s working, how it was set up, what’s coming out of it, whether it’s hurting people, helping people,” Maloney said. “You don’t even have information on whether it’s aiding law enforcement in their goal for hunting down terrorists. We need more accountability.” 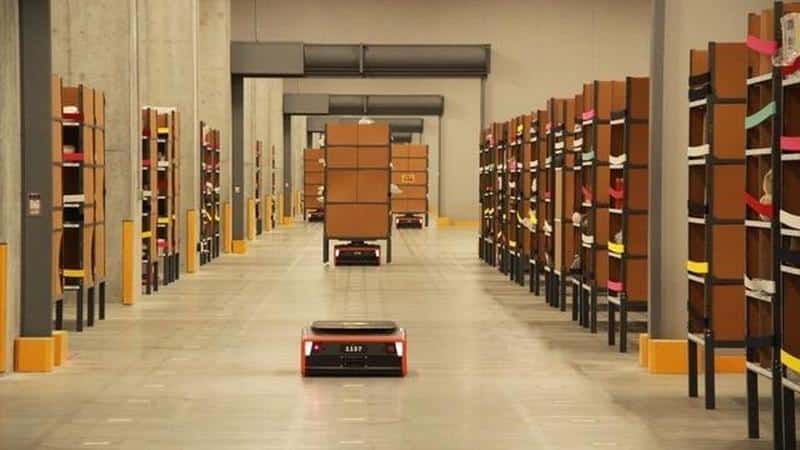 Logistics is the heartbeat of globalization’s supply chain, and Technocrats are determined to squeeze out every ounce of inefficiency in order to maximize profit. Humans viewed as comparable resources will lose every time. ⁃ TN Editor

The automation wave is expected to dramatically reshape the US economy in the 2020s. This disruption will impact the labor force and cause tremendous job losses. By 2030, automation could eliminate 20% to 25% of current jobs — equivalent to 40 million displaced workers, hitting the bottom 90% of Americans the hardest.

A new report from The Atlanta Journal-Constitution (AJC) shows how warehouse automation is starting to gain traction in Atlanta, the sixth largest warehousing space in the US.

The new, robot-powered warehouse in McDonough, Georgia, is currently undergoing pilot tests and will begin operations in June. Project Verte, a start-up trying to compete with Amazon, is responsible for automating the warehouse.

AJC said the Bulter robots are like “giant Roombas” that move between 6,000 refrigerator-size shelving units lined up in rows 85 deep within the warehouse. An employee summons the robot with a handheld device, it then uses a jack to lift the shelving unit and transports it to the human picker, who then grabs items out of the bins, scans it and hands it off to the packaging department.

While there are no other fully automated warehouses in Georgia, the closest one is in Jacksonville, Florida, which uses similar Roomba-like robots.

In the next 10.5 years, automation is set to eliminate millions of jobs in the warehouse and logistics space, as well as increase the demand for small to medium-sized automated warehouses.

According to AJC, Atlanta has 683 million square feet of warehouse space, making it the sixth-most largest in the country.

Once fully operational, the McDonough warehouse will be able to ship 200,000 items per day, aided by a fleet of robots and 400 human pickers, packers, supervisors and technicians. 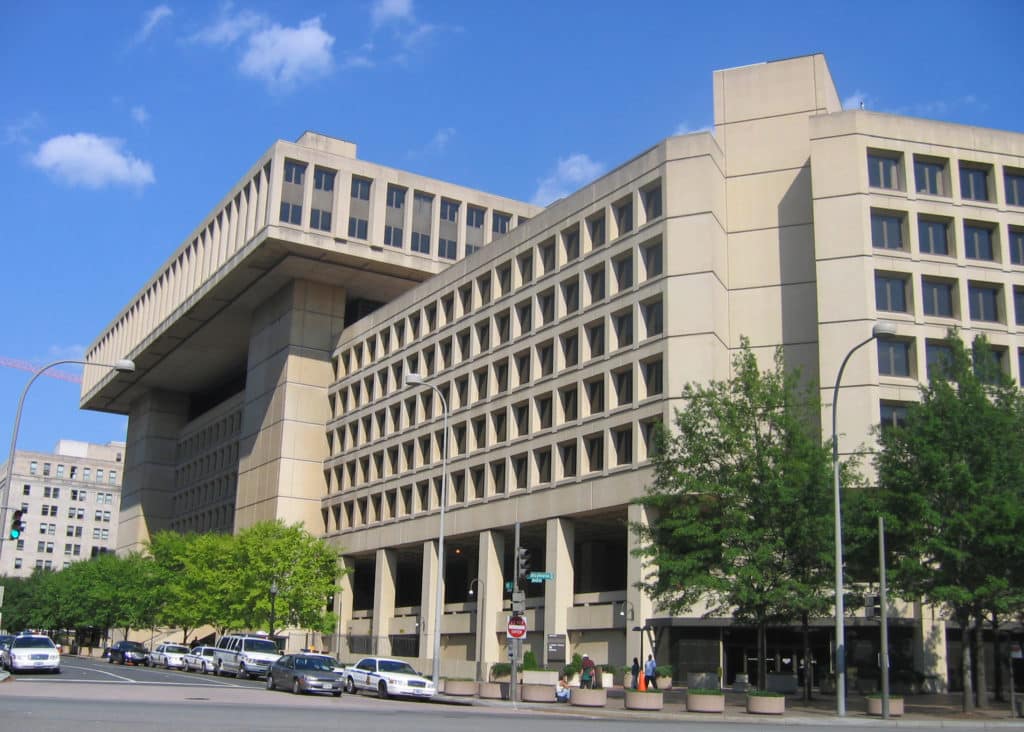 Technocrats are addicted to data and currently there are almost no regulations preventing law enforcement from using police-state tools. Where is Congress in all this? Apparently, sound asleep. ⁃ TN Editor