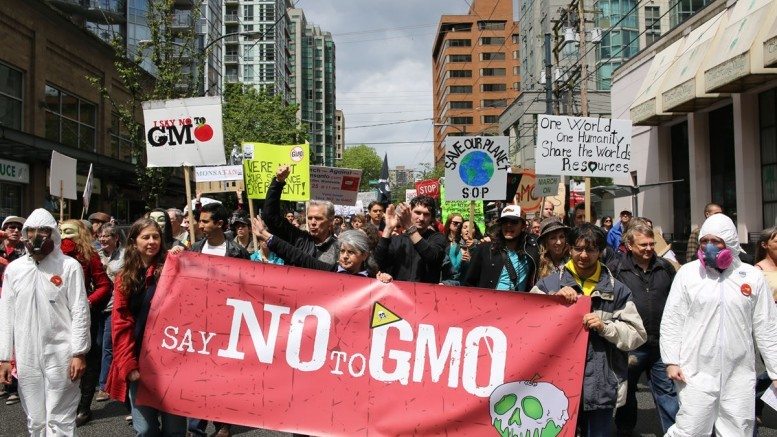 This article reinforces the point that if police can and do monitor social media to determine minute activities of social media participants, then political opponents can do the same thing to their ‘enemies’. Basically, anything you post online will be discovered and used against you. ⁃ TN Editor

Last week, the California ACLU released an alarming report about California law enforcement agencies’ covert use of social media surveillance software. The report compiles records requested of 63 police departments, sheriffs, and district attorneys across the state. The ACLU found over 40% are using the software without any transparency or public disclosure. They also reported law enforcement officers may be using the social media surveillance software in a way that specifically targets activists of color.

The three primary pieces of software cited in the ACLU report are MediaSonar, X1 Social Discovery, and Geofeedia. These tools are marketed to law enforcement agencies as ways to keep track of protesters, particularly protesters and activists of color.

In one email from a Geofeedia representative to the San Diego Sheriff, the software is praised for its ability to aggregate “social media posts from the scene of Ferguson, Missouri.”

Promotional emails sent after the non-indictment of Officer Darren Wilson and the killing of Freddie Gray in Baltimore urged law enforcement to take advantage of the tool to “curate” social media posts related to #BlackLivesMatter. Another email urges Los Angeles District Attorney to “join the Baltimore County Police Department” and “stay one step ahead of the rioters.”

Another document obtained from Geofeedia refers to unions and activists as“overt threats.”

“Social media monitoring is incredibly troubling for the preservation of individual privacy. I often run into the widespread misperception that ‘because I’m not doing anything wrong’ or ‘I have nothing to hide,’ digital privacy doesn’t concern me. This perspective is troubling because it fails to grasp the power of information in the digital age and its potential for abuse – by law enforcement and others. For example, there are a number of instances where law enforcement has abused its power by prosecuting completely innocent people.

Please see our recent post on the consequences of the Calgang database: https://www.eff.org/deeplinks/2016/08/demand-california-fix-calgang-its-deeply-flawed-gang-database

“The aggregating of discrete data points into one metadata profile that is stored and mined for personal information has the potential to eviscerate the last vestiges of individual privacy. This is why it is so concerning that our laws and courts have not yet recognized the inherent danger in allowing law enforcement such overwhelming access to our social media profiles. The problem with aggregating data of this sort is that the aggregate metadata profile is bound to reveal much more than any one discrete data point would in isolation. For example, checking in on yelp at a particular restaurant on a particular day may not seem all that significant, but if the police can see that you frequently check in to that restaurant on multiple days and cross-reference that against messages or posts that tag other friends within your social network, they can begin to make a case for your association with that person and that person’s social network. This is often how prosecutors will try to prove up gang affiliation.”

The ACLU has come out strongly against law enforcement’s digital database of anti-police and anti-government posts. They believe it is a breach of privacy. Moreover, when social media surveillance software is engaged in racial profiling, the transgression increases significantly.

They note, optimistically, that a coalition of national organizations is spearheading a multi-city legislative initiative, Community Control Over Police Surveillance (CCOPS). Their goal is to use the legal system to implement stronger local legislation ensuring transparency with the use of this software, as well as limits on how it can be used.

Reposted with permission under Creative Commons, attributed to Jake Anderson and theAntiMedia.org.