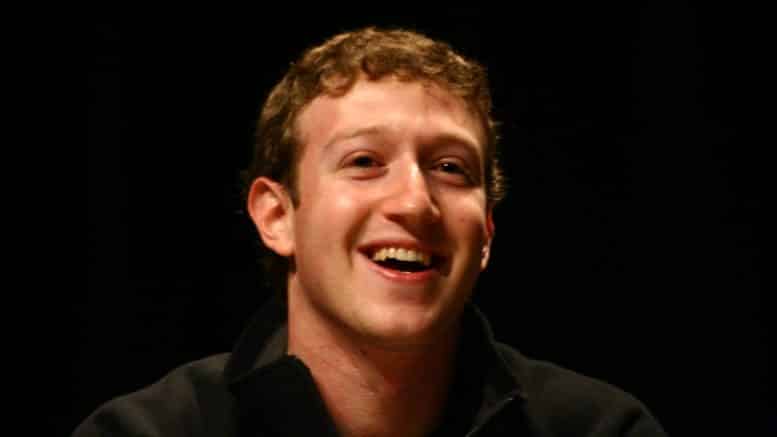 Mark Zuckerberg is only 32 years old, but he has 1.8 billion users under his influence and he is a globalist to the core. As such, he is the epitome of a Technocrat with designs to engineer global society in his own image. ⁃ TN Editor

Facebook Inc Chief Executive Mark Zuckerberg laid out a vision on Thursday of his company serving as a bulwark against rising isolationism, writing in a letter to users that the company’s platform could be the “social infrastructure” for the globe.

In a 5,700-word manifesto, Zuckerberg, founder of the world’s largest social network, quoted Abraham Lincoln, the U.S. president during the country’s 19th century Civil War known for his eloquence, and offered a philosophical sweep that was unusual for a business magnate.

Zuckerberg’s comments come at a time when many people and nations around the world are taking an increasingly inward view. U.S. President Donald Trump pledged to put “America first” in his inaugural address in January. That followed Britain’s decision last June to exit the European Union.

“Across the world there are people left behind by globalization, and movements for withdrawing from global connection,” Zuckerberg wrote, without naming specific movements.

The question, the 32-year-old executive said, was whether “the path ahead is to connect more or reverse course,” adding that he stands for bringing people together.

Quoting from a letter Lincoln wrote to Congress in the depths of the Civil War, he wrote to Facebook’s 1.9 billion users: “The dogmas of the quiet past, are inadequate to the stormy present.”

Zuckerberg said that Facebook could move far beyond its roots as a network for friends and families to communicate, suggesting that it can play a role in five areas, all of which he referred to as “communities,” ranging from strengthening traditional institutions, to providing help during and after crises, to boosting civic engagement.

The core of the problem is not in the psychotic “leaders” and maniacs in power; it’s in the followers. Worms only take over once the spirit has left the body. These psychotics are just occupying a place that was given to them by the people, sick (maybe dead) of a disease called “unconsciousness”. Thus, they are only a reflection of the disease, nothing more. And what could be the use of attacking reflections? The cure for this, IMHO, is no longer possible through human means. Only God – or something as transcendental – can fix this problem. The reflections and… Read more »

Do we have to have a Fbook account to comment here? Many places do REQUIRE it, and I suspect many more will in the future. I was unable to buy a product from a certain online retailer the other day…..because I did not have a Fbook account! I wrote to them asking if that was the only way one could purchase items from them…..they NEVER EVEN WROTE BACK. So if Fbook was thinks he is “bringing us all together” , that Dud is delusional.

The illness that plagues the zillion users of FBOOK IS “mommy mommy look at me…look what I ate today….look I pooped!!!! …..look who I saw today…mommy mommy look at me…….look at me….what is wrong with these people that they would be so needy for attention and so stupid to let the eyes and ears of a machine “follow” them ????