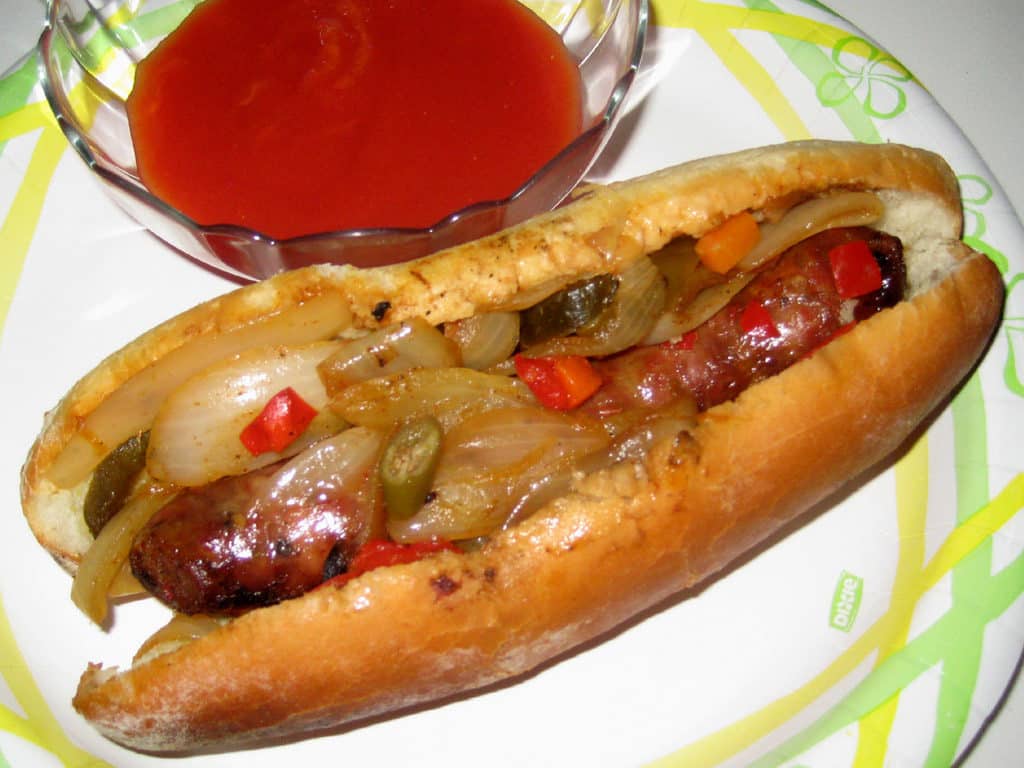 Ever since UN Agenda 21 was produced in 1992, there has been a war against red meat of every type. Environmentalists would ban it outright if they could, but attacks like these continue to proliferate in every nation. ⁃ TN Editor

A ‘meat tax’ which would almost double the price of a packet of sausages should be brought in to prevent thousands of Britons dying each year, health experts have said.

Researchers at Oxford University set out to determine the level of tax needed to offset the healthcare costs of eating red and processed meat.

They calculated that increasing the cost of red meat by 14 per cent, and processed meat by 79 per cent would prevent the deaths of nearly 6,000 people each year and save the NHS nearly £1 billion annually.

The World Health Organisation has classified beef, lamb and pork as carcinogenic when eaten in processed form, and “probably” cancer-causing when consumed unprocessed.

Red meat consumption has also been associated with increased rates of coronary heart disease, stroke and Type 2 diabetes. Together it is thought that meat accounts for more than 60,000 deaths each year.

Lead researcher Dr Marco Springmann, of the Nuffield Department of Population Health (NDPH) at Oxford, said: “Nobody wants governments to tell people what they can and can’t eat.

“However, our findings make it clear that the consumption of red and processed meat has a cost, not just to people’s health and to the planet, but also to the healthcare systems and the economy.

“I hope that governments will consider introducing a health levy on red and processed meat as part of a range of measures to make healthy and sustainable decision-making easier for consumers.

“A health levy on red and processed meat would not limit choices, but send a powerful signal to consumers and take pressure off our healthcare systems.”

The study, published in the journal Public Library of Science ONE, found that a health tax would reduce consumption of processed meat such as bacon and sausages by about two portions per week in Britain.

Higher taxes on processed meat were also expected to cause consumers to switch to eating more unprocessed meat.

The NDPH are the same body which called for a sugar tax to be introduced in 2016 saying it would bring significant health benefits. The levy  came into effect in April.

Commenting on the idea of a meat tax, Tam Fry, Chair of the National Obesity Forum, said: “When the sugar levy was first announced people sucked their teeth and argued it was an infringement of their human rights.

“But as the noise died down people began to realise that they had a real choice and that switching to something more healthy was a good thing.

“I see no reason why if sensibly introduced the same thing can’t work with meat. Clearly cutting down on red and processed meat is far healthier and also much better for the environment as raising a cow takes a huge amount of natural resources.”