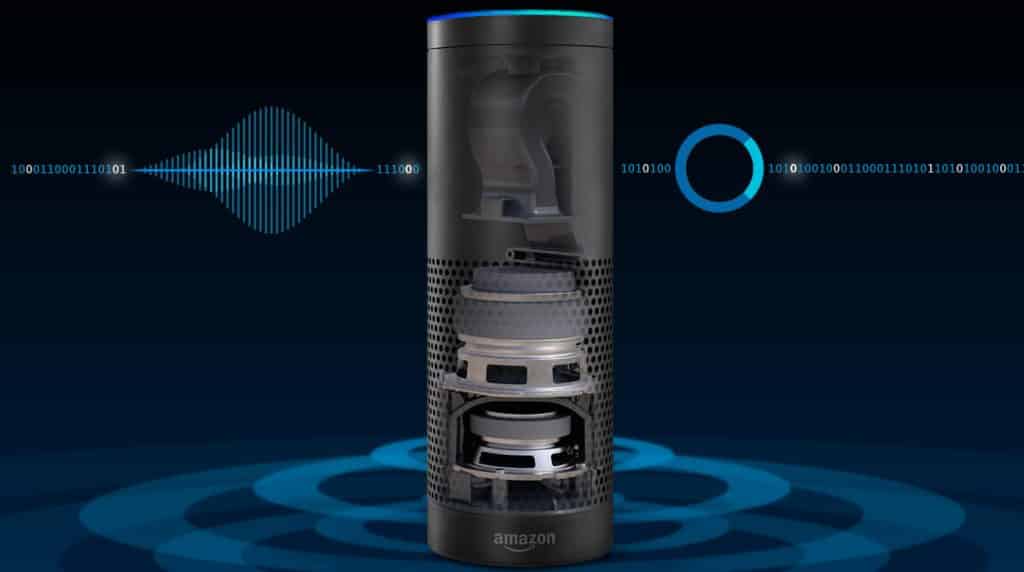 The Internet of Things (IoT) will hundreds of devices in every home and person’s life: who will animate and orchestrate them? Amazon is scrambling to achieve dominance. ⁃ TN Editor

Amid internet-connected hairbrushes and jeans at this year’s Consumer Electronics Show (CES) in Las Vegas, there was one big – but barely visible -winner: Amazon.

Previously, Alexa was only on Amazon’s own Echo speaker and just a handful of devices. But Amazon’s Alexa push is the company’s attempt to become an operating system (OS) for the so-called Internet of Things (IoT), just as Google Android and Apple iOS have done with mobile

OS for the IoT?

Amazon’s push is significant because the company has struggled in the past with creating an ecosystem that can take on its rivals. Apple has customers locked into its iPhones and Macs while Microsoft dominated the PC space for years. Alphabet-owned Google meanwhile has a suite of software and services used by millions. But none of them have made a big move into the IoT like Amazon has so far.

“All those companies know voice is an important part of the future, but Amazon has spotted the opportunity, has executed well and has built an ecosystem strategy where they are building relationships so they can be bigger than Amazon could be alone,” Ian Fogg, head of mobile at IHS Markit, told CNBC by phone.

“Amazon is saying we haven’t got mobile, we failed there, we haven’t got the PC space, we aren’t in the web like Google, so we have to do something a bit different.”

If Amazon can gain a strong foothold across devices, it could be huge for the company, given that the number of connected IoT devices and sensors are expected to reach over 46 billion in 2021, up 200 percent from last year, according to Juniper Research. A large market share could drive user’s to Amazon’s services across e-commerce and entertainment.