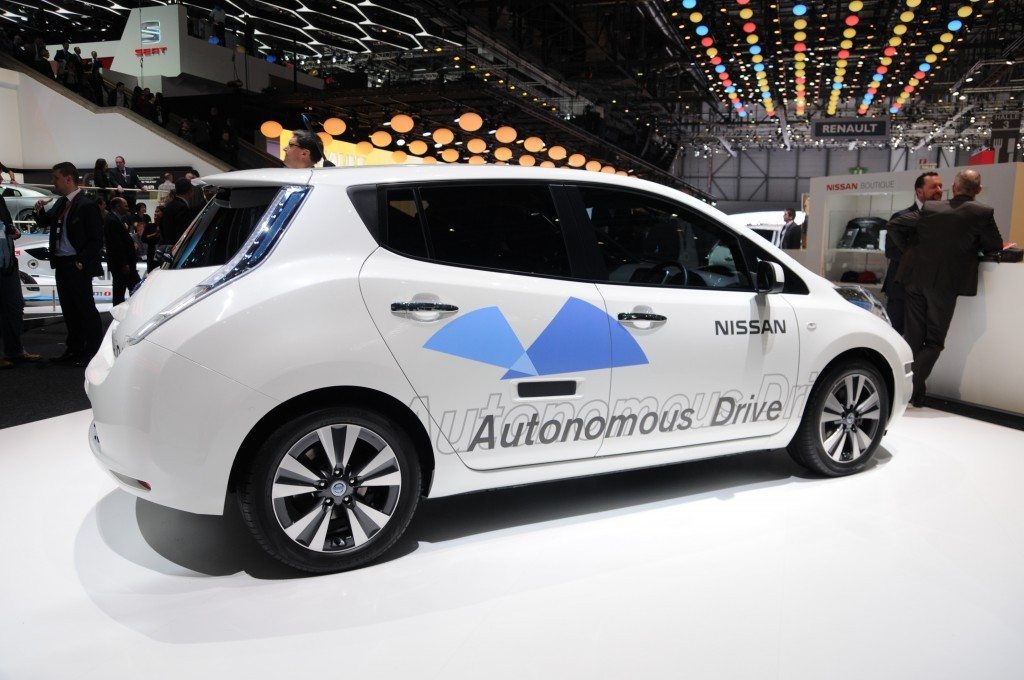 America May Not Prepared For Self-Driving Cars

TN Note: Society and industry are going to be turned upside-down with driverless cars. Shared rides but sans a driver, will put Uber and taxi cabs out of business. Most of society will not even own a car, but rather will pay share fees to get from point A to point B. This is the dream of technocrats and Sustainable Development: Smart Cities. For instance, the Smart Cities Council is playing up driverless cars as the wave of the future.