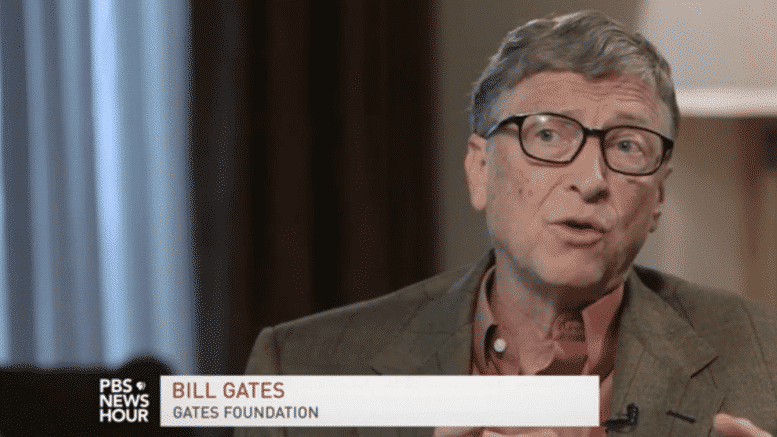 TN Note: This is a must read article. Common Core is further uncovered as a ruse on Americans and their precious children. In 1934, Technocracy called education “a system of human conditioning”, and that is exactly what they have accomplished with Common Core. If you love America’s kids, then these globalist destroyers need to be called out, shamed and stopped before we lose this entire generation to the global hive-mind.

A former marketing executive for textbook publishing giant Pearson Education reveals the anti-American agenda behind Common Core and the Advanced Placement U.S. History framework in the third video of a series produced by Project Veritas and focused on the corporate cronyism behind the education reform known as Common Core.

Kim Koerber, a former Pearson executive who now works as a sales consultant for National Geographic – another Gates Foundation-funded Common Core publisher – tells the Project Veritas undercover journalist that “conservative voters are afraid of everything,” and proceeds to say why Common Core is important in her view.

She explains that those behind Common Core and the new AP U.S. History framework have attempted to minimize the Constitution and remove Christianity from the core concepts, while they also stress the importance of teaching about Islam:

Koerber continues that Common Core is necessary because “it needs to be come cohesion between the states.” She expresses frustration, however, that “Texas keeps screwing it up over and over again.”

“But yet they don’t want to teach all of it,” she replies. “Damn the Second Amendment.”

“Open sesame” is that mystical phrase from “Ali Babba and the Forty Thieves”. It unlocks the cave-sanctuary where all of the treasure is secured. But, in light of Common Core, “open sesame” has unleashed a deluge of questionable educationalists who see this moment as an opportunity to pile up their extremist treasures under the guise of Common Core … and they seem to have been largely successful. Common Core, at the moment, is bad stuff. But it has the potential to become extremely bad stuff. For months, in post after post and article after article, the great debate has been… Read more »