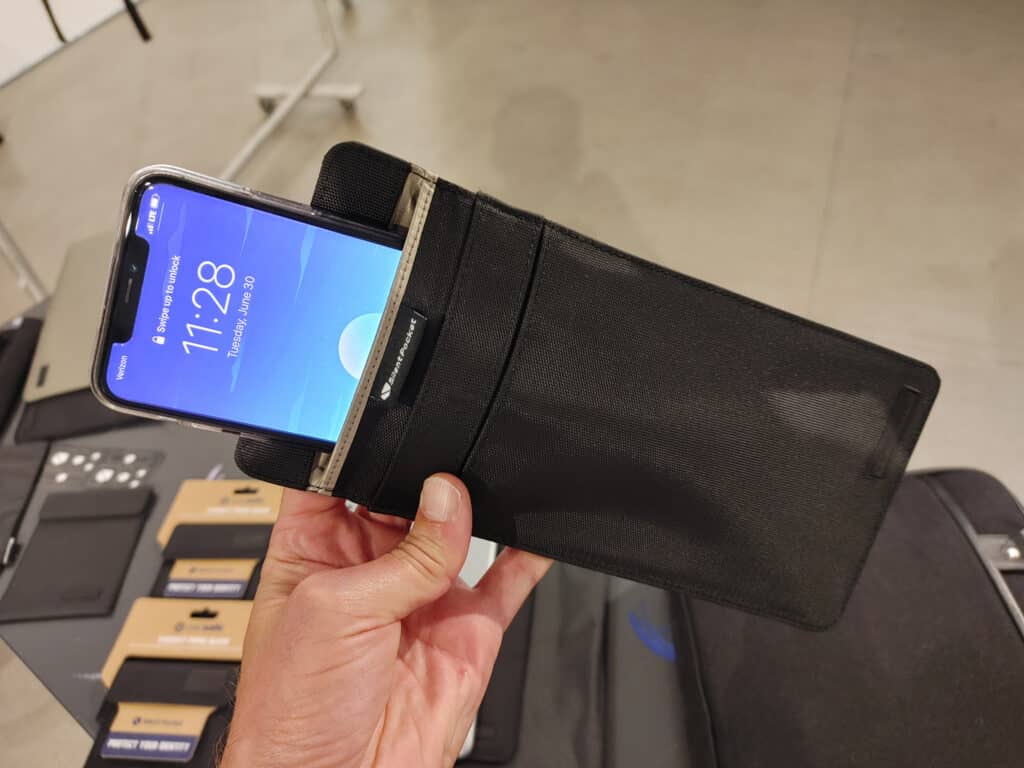 Apple and Google power almost every smart phone on earth and now they have jointly agreed to build a full contact tracing app into their core operating systems. This means that an Android phone can ‘rat’ on an iPhone, and vice versa. The door is now wide open for a ubiquitous global command and control system for every person on earth.

Last May, both Google and Apple rolled out changes to their core operating system that included hooks for App developers to build tracing apps. App developers are now summarily excluded from this market. Furthermore, both software giants are collaborating with governments to activate the software within states and regions.

For those of you who will not comply, your choices are few and sub-optimal. You should immediately investigate Faraday bags that block all incoming and outgoing signals from your phone.  ⁃ TN Editor

Apple and Google said Tuesday they’re expanding coronavirus warning software so that state health agencies can participate without having to create customized apps.

The new option, called “exposure notifications express,” removes one of the key barriers to adoption that led to a slow start to the software, which can warn people when they come in close contact with someone who has been diagnosed with the coronavirus. So far, only six U.S. states have created apps that work with Apple and Google’s software.

The software, which is built into the operating systems on Google’s Android phones and Apple’s iPhones, uses Bluetooth to tell whether people have spent significant time near one another. If a participant in the exposure notification program tests positive for the coronavirus, that person’s close contacts may get a notification.

“I would say this is an improvement,” said Jeffrey Kahn, director of the Johns Hopkins Berman Institute of Bioethics. Kahn, who has been studying the use of technology to fight the virus, said states have been hamstrung by indecision around which technology vendors they should use to build their apps, among other issues. He said this may help speed up adoption, but shouldn’t be considered a magic bullet. “It’s still not probably serving all the interests that public health would want, but it’s better than nothing,” he said.

First launched in May, coronavirus tracking software got off to a rocky start. Some public health agencies in the United States and around the world had wanted to build mobile apps that would help them track the spread of the virus, a process known as “contact tracing.” But the contact-tracing apps that initially launched did not function properly because of limitations the two tech giants place on mobile apps distributed through their stores. Citing privacy concerns and potential battery drain, Apple and Google declined to give public health agencies special access for the purpose of contact tracing.

Tuesday’s announcement, the companies said in a joint conference call, may help speed up adoption by allowing states to participate without creating customized apps.

Users who live in states that participate in the software may get a pop-up notification, prompting them to opt into the program. By following simple steps, they can share their Bluetooth data and receive notifications if they come in contact with another participant who has tested positive. Previously, users would have had to download a stand-alone app built by their state. Now, the process is more like changing the settings on the phone.