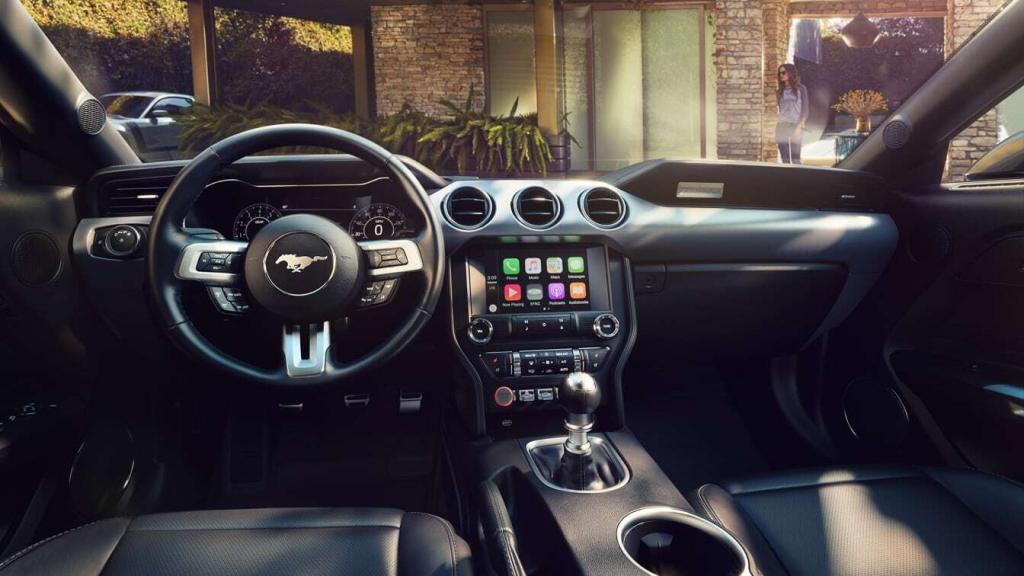 Are Automakers Are Coming For Your AM/FM Radio?

With 250 million people tuning in daily to predominantly conservative AM/FM radio, the thought of removing the medium is inconceivable. To Technocrat social engineers, however, it is perfectly logical and efficient and is a direct way to silence conservative opinion. ⁃ TN Editor

A new car without a radio?

t sounds as unthinkable as a new car without floor mats or a heater. But there is a real danger that your next new car might come without an AM/FM receiver.

As unthinkable as it sounds – and as undesirable as it would be (based on known consumer preferences; more on that in a minute) there is chatter in Detroit that the car industry is giving thought to retiring the AM/FM receiver in favor of music piped into the car via subscription-based satellite radio, iPods, smartphones and various mobile apps.

Rather than these technologies supplementing AM/FM radio – as they do right now – they would replace it.

Leaving you in the dark. Well, in the quiet.

Unless you opened up your wallet and paid for the satellite radio hook-up.

Think of it as in-car audio on the cable TV model. Which you’d have no choice but to pony up for if the manufacturers stopped including AM/FM receivers in their new cars. You can imagine the effect this would have on the monthly subscription cost of SiriusXM and so on, since they’d have everyone over the proverbial barrel.

Hold onto your wallet!

As things stand, SiriusXM has to compete with free radio, which keeps prices low – and also probably keeps programming more varied. If AM/FM went away, with it would go thousands of smaller channels, the source waters for many of the Big Names in major outlet media we’re all familiar with today… before they became Big Names. (This includes, by the way, this writer – who is a frequent guest on regional/local AM/FM radio stations across the country.)

And no matter how much you spent, you’d still be unable to listen to your local stations.

Satellite radio is great for national news – and a steady stream of ’70s hits, if that’s your thing. But if you want to hear local people discuss local issues… get local news, local sports, hear local broadcast personalities… well, there isn’t an app for that.

It’s not surprising, given all this, that most prospective car buyers are not interested in throwing AM/FM radio in the woods – so to speak – and being effectively forced to buy into fee-for-service audio, such as SiriusXM.

Well, consider that almost 250 million Americans tune into terrestrial radio each week, according to the Radio Advertising Bureau (see here) and a Feb. 15 IPSOS study (here) of people’s listening habits and preferences found that 84 percent still regularly listen to AM/FM. Only about a fourth (22 percent) of current car owners have Sirius/XM – and they use it in addition to their AM/FM receiver.

Fully 91 percent of those asked about it wanted the traditional radio with knobs and buttons; only 9 percent wanted that to go away in favor of an “app.”

People like satellite, HD, Pandora… but they don’t want to be restricted to those options – which typically require them to pay for a service or buy an electronic device (such as an iPad) they may not wish to carry around. They want more options, not fewer options. They want to be able to go from one source to another – not be pigeonholed into using one platform.

Another factor is that while satellite radio offers a wealth of programming, it is not the same programming as that offered – for free – by AM/FM. Sure, there are commercials on AM/FM radio – but notwithstanding what you may have heard, exactly the same thing is true of satellite radio. Most of the talk/news channels – such as the Howard Stern Show, CNN and Blue Collar Radio do in fact have commercials. Which you’re paying to hear.

There may be commercials on AM/FM, but they’re free.

No cost to you, at any rate. Advertisers hope you’ll listen to their pitches, but they can’t put their hands into your pockets.

Also, while FM/AM coverage may be regional, satellite reception is often spotty. If you live in the country or a mountainous area with lots of tree overhang, you may have noticed – if you have Sirius/XM – that the signal sometimes (and sometimes, often) cuts out for as long as 15-30 seconds at a time or even longer. You miss the programming – and the signal come back on just in time for the next 10 minute batch of commercials.

So, it’s odd to hear these whispers (and more) within the car industry about “the end” of terrestrial radio.

It’s still hugely popular – for several very good reasons. This isn’t an 8-track tape kind of situation. Apps, ipods and satellite radio are valuable additions to our menu of audio options. But AM/FM provides its own unique content, and in a way that people still very much want.