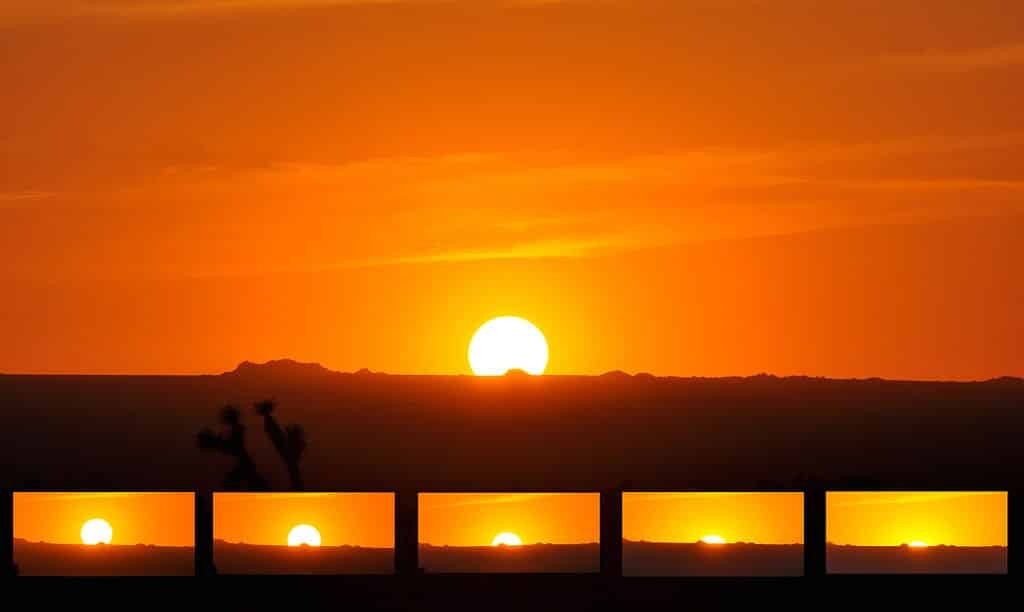 Global warming alarmists will live on in denial of the sun’s role in shaping climate on earth. Nevertheless, they are fully committed to the transition to a green economy and Sustainable Development, aka Technocracy. ⁃ TN Editor

Sunspot activity on the surface of the Sun follows a well-known but little understood 11 year cycle. Activity rises and falls creating the so-called solar maximum and then solar minimum. During a solar maximum, the Sun is more powerful and is littered with sunspots.

Conversely when the Sun enters a solar minimum – which it did about two years ago – energy from our host star begins to lessen.

However, one expert has warned that the Sun will enter a period of “hibernation” this year, in what as known as a Grand Solar Minimum (GSM).

Prof Valentina Zharkova, from the department of mathematics, physics and electrical engineering at Northumbria University, warned this could cause global temperatures to drop by one degrees Celsius.

While that sounds like an insignificant drop, it could have major ramifications for the planet, including a slow down in agricultural production.

The expert added the Sun’s hibernation period could last for three decades, which will lead to wetter and colder summers.

Prof Zharkova told The Sun: “The Sun is approaching a hibernation period.

“Less sunspots will be formed on the solar surface and thus less energy and radiation will be emitted towards the planets and the Earth.”

“The reduction in temperature will result in cold weathers on Earth, wet and cold summers, cold and wet winters.”

“We will possibly get big frosts as is happening now in Canada where they see [temperatures] of -50C.

“But this is only the start of GSM, there is more to come in the next 33 years.”

The last GSM, which comes around roughly every 400 years, came in the 17th century.

Research produced by NASA indicated during this last prolonged solar minimum the cooling temperatures in the Northern Hemisphere were indeed exacerbated by that Maunder minimum.

In 2006, NASA said: “From 1650 to 1710, temperatures across much of the Northern Hemisphere plunged when the Sun entered a quiet phase now called the Maunder Minimum.