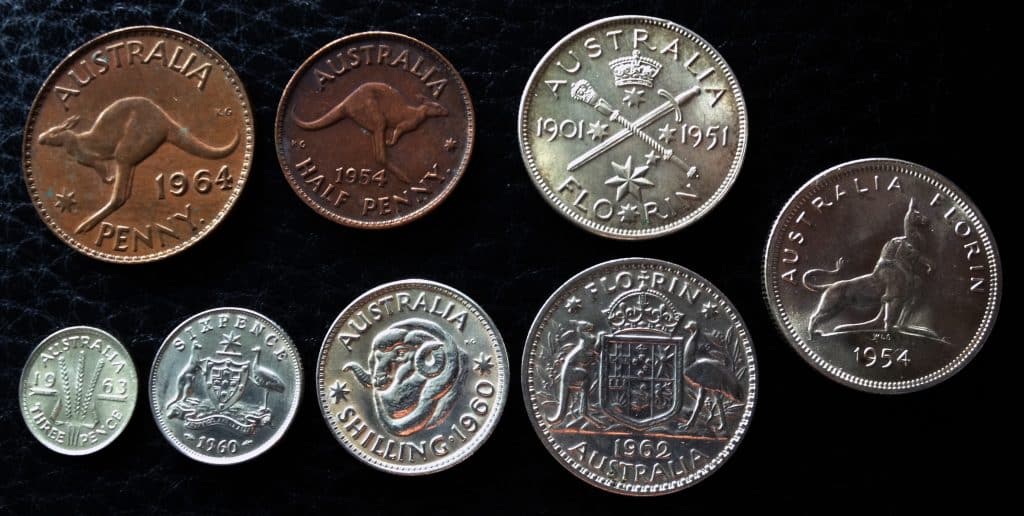 Every continent is proceeding along the same path to destroy the cash economy, opening the door to a digital currency that can record every financial transaction in a central repository. This is a clear prerequisite for the emergence of Technocracy, resulting in a Scientific Dictatorship. ⁃ TN Editor

Australia’s Liberal Party government has announced that it will soon be illegal to purchase anything over $10,000 with cash. The government says it’s “encouraging the transition to a digital society” and cracking down on tax evasion. But not everyone is happy with the move.

“This will be bad news for criminal gangs, terrorists, and those who are just trying to cheat on their tax or get a discount for letting someone else cheat on their tax,” Treasurer Scott Morrison said in a speech announcing the government’s new budget. “It’s not clever. It’s not OK. It’s a crime.”

The ban starts on 1 July 2019 and any payment over $10,000 will have to be made by check or credit/debit card. The government will enforce the measure by allocating roughly $300 million for what it calls the Black Economy Standing Taskforce. The goal is to drum up about $3 billion in new tax revenue over the next four years.

As The Guardian points out, one of the biggest targets for the new task force will be the illicit tobacco trade. Australia has the highest tax on cigarettes in the world, with an average pack costing about $40. But there’s a huge black market for cigarettes, which comes from both stolen goods and smuggling from outside the country. Taxes aren’t paid on cigarettes until the point of sale, so theft from tobacco warehouses is unusually common in Australia.

Australians have a strange relationship with cash – strange in the sense that they still use it. Roughly 37 per cent of all commercial transactions in Australia are made using cash. That number is just 32 per cent in the US and 15 per cent in Sweden. Many Swedes are angry about its slow move to a cashless society, arguing that going completely digital causes security concerns. And India began phasing out a whopping 86 per cent of its currency in November of 2016 by invalidating ₹500 and ₹1000 notes as legal tender.

But there are also regional quirks that make the Australian government more prone to crack down on cash. For instance, it’s almost impossible to find a $100 note in circulation in Australia. The Reserve Bank of Australia still prints the $100, so where do they all go?

The rarity of the $100 note (nicknamed The Kermit for its green colour) is attributed to both massive hoarding overseas as well as being the preferred method of payment for organised crime in Australia. Some Australian economists has even floated the idea of phasing out the Kermit, but there’s been significant pushback from the public.

While a ban on cash purchases over $10,000 may not seem like a big deal for the average person, plenty of small businesses are upset about the plan.

“It’s going to screw me – 95 per cent of my business is cash collections,” Paul Thomas, owner of Commander Security Services in Sydney, told News Corp this week. “On a monthly basis, we could process and move up to $4-5 million – either picking up cash, processing and EFT-ing it to customers’ accounts, or recarrying it from customers to their bank branch.”

Today it’s any sum over $10,000 in Australia, but anyone with their eyes open can see where this is going. We should expect governments to move away from cash over the next decade, just as currency anarchists continue to insist that cryptocurrencies such as Bitcoin and Ethereum are the real future.