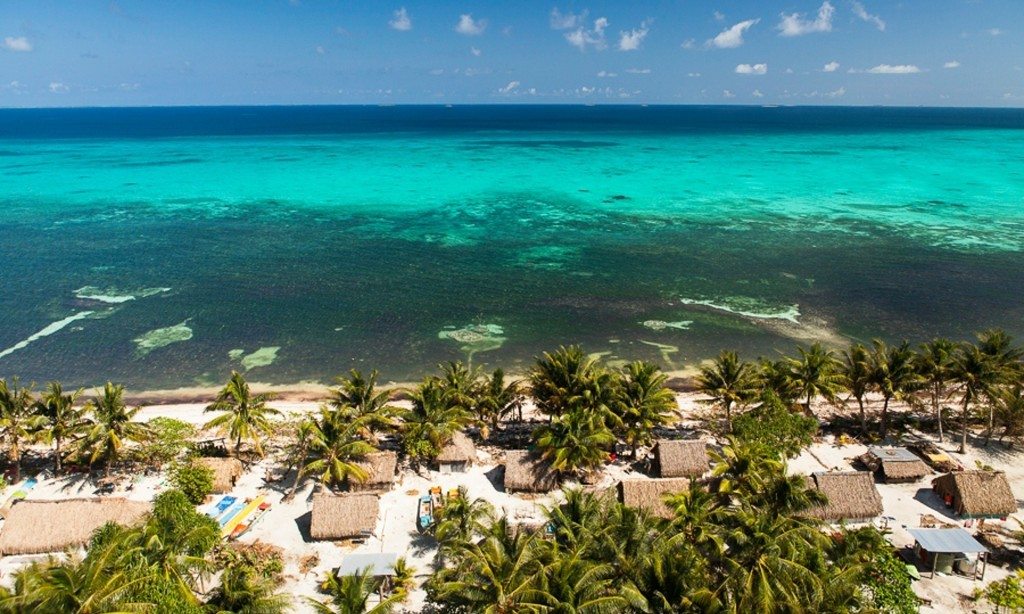 Australia’s opposition to the creation of a body to help people escaping the ravages of climate change appears to have paid off, with the idea dropped from the draft agreement for the crucial UN climate talks in Paris.

A previous draft of the deal to be thrashed out by nations included a “climate change displacement coordination facility” that would provide “organised migration and planned relocation”, as well as compensation, to people fleeing rising sea levels, extreme weather and ruined agriculture.

However, this reference has been removed in a revised text ahead of the December climate conference negotiations. Australia opposed the facility, although Guardian Australia understands the prime minister, Malcolm Turnbull, has shown interest in the issue of displacement.

“Australia does not see the creation of the climate change displacement coordination facility as the most effective or efficient way to progress meaningful international action to address the impacts of climate change,” a Department of Foreign Affairs and Trade spokesman said. “Australia is already working closely with our Pacific partners on these important issues.”

Australia had spent more than $50m in climate resilience projects in the Pacific and contributed another $200m to the Green Climate Fund.

Opposition to the coordination facility is not shared by Australia’s traditional allies, with representatives from the US, British and French governments indicating they were open to the idea.

“Climate change is one of the most serious threats we face, not just to the environment, but to our economic prosperity, poverty eradication and global security, hitting developing countries the hardest,” said a spokeswoman for Britain’s Department of Energy and Climate Change.

The impact of climate change is anticipated to displace up to 250 million people worldwide by 2050, including many in low-lying Pacific islands such as Tuvalu, the Solomon Islands and Kiribati.

In areas of the Pacific, sea level is rising by 1.2cm a year, four times faster than the global average. For coral-based islands two to three metres above sea level this has resulted in communities being relocated, and drinking water and crops are threatened by salt water inundation. Recent research suggests islands will not be submerged but will change shape and height, posing difficulties for fixed infrastructure.

“Why on earth would Australia not support a coordination facility?” said Phil Glendenning, president of the Refugee Council. “We are talking about the most vulnerable people on the planet who are facing threats to their food security, seeing their water supplies diminish and their entire cultures at risk.