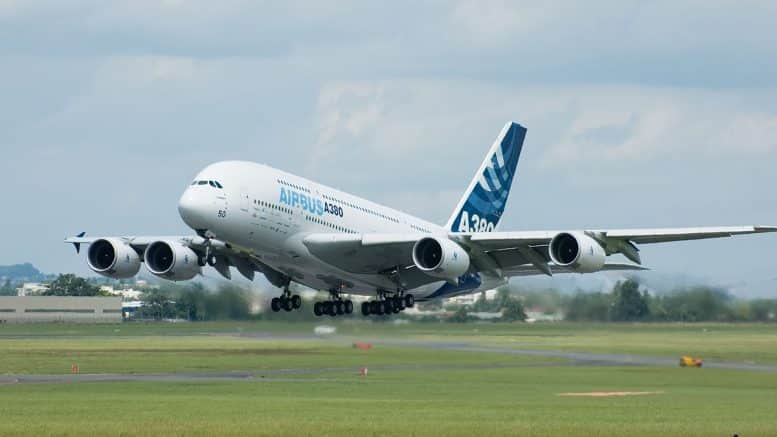 Most commercial airliners already fly mostly on autopilot and are able to land and take off with little pilot assistance. The next big wave of AI will be to replace human pilots altogether. Thus, aviation will follow the lead of automotive transportation giving way to autonomous vehicles. ⁃ TN Editor

Dr Subhash Kak – a professor in computer engineering – previously warned that advanced machines could “replace humans at literally all jobs”.

He said robots will one be able to absorb more information, access it more quickly and compute it into actions “more complex, and yet more logical, than any person ever could”.

Now Dr Kak has exclusively told Daily Star Online that one area of the economy that could find itself under threat from AI is aviation.

This comes after we reported how a robot take over could plunge the world into a hellish dystopia.

He told us: “Robots and cognitive machines are already more advanced than humans at most jobs.

“Recognising faces, for example, or analysing traffic on the internet, or making sense of ones likes and dislikes and using that for marketing, or in the flying of the plane.

“They have overtaken humans at intellectual games likes chess.”

He referenced reports last year, published in Wired, that jet manufacturer Boeing were targeting the production of jetliners that fly themselves, making the decisions currently made by humans.

Technology already carries out a number of aviation tasks, such as autopilot, but the future could see humans taken out of the equation.

Although this would cut costs for industries including aviation, Dr Kak adds it is likely to result in global depression.

He said: “There will be massive unemployment. People want to be useful and work provides meaning, and so the world would sink into despair.”

Luckily, however, Dr Kak believes we are a long way off having the technology to replace the human pilot just yet.

He continued: “I don’t believe complete control from take-off to landing will be given to robots any time soon.

If robots replace pilots, my flying days will end.

This has been done with trains and planes for quite some time. It was only a matter of timing when this information would be released. Most “advances” were conceived and created long ahead of time before the announcements. From talking watches and OLED wall sized TVs, they were created over a decade before they became mainstream. By the time the Morse Code, binary arithmetic and computing machines soon followed.