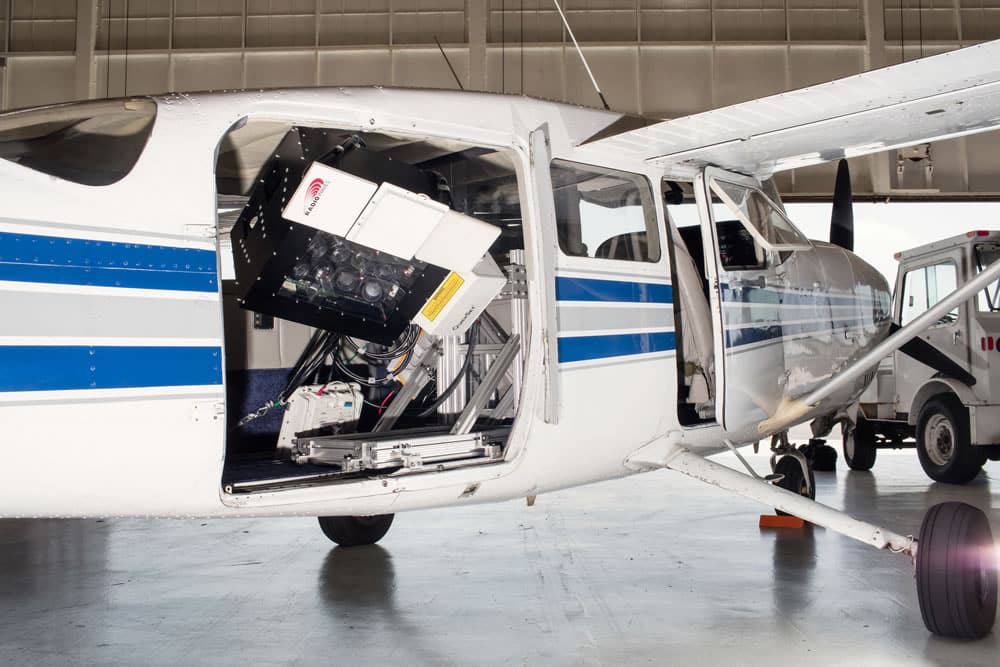 Baltimore To Fight Crime By Airplane Surveillance Of Entire City

Baltimore was busted in 2016 for conducting a secret aerial surveillance dragnet of the entire city with a single airplane. Not its back at the table looking for three airplanes to blanket the city in real-time. ⁃ TN Editor

The head of an aerial surveillance company is pitching Baltimore officials on flying not one but three camera-laden planes above the city simultaneously, covering most of the city and its violent crime, he said in emails obtained by The Baltimore Sun.

A pair of Texas donors have stepped forward to help fund three planes and extra police, 40 local analysts and oversight personnel if there is city buy-in, the records and interviews show. The effort aims to “demonstrate the effectiveness” of such an all-seeing surveillance system in fighting crime in the city.

The enlarged scope of the three-year, $6.6 million surveillance pitch was welcomed by supporters and denounced by detractors contacted by The Sun.

Ross McNutt of Ohio-based Persistent Surveillance Systems said in emails to officials in Mayor Bernard C. “Jack” Young’s office that most City Council members had expressed their support for the surveillance planes, though several council members denied it. No decision has been made.

Each plane would be capable of recording up to 32 square miles at a time, and each would fly 45 to 50 hours a week, McNutt said.

“With these three coverage areas, we would be able to cover areas that include 80 to 90 percent of the murders and shootings in Baltimore,” McNutt wrote in an email last month to Sheryl Goldstein, Young’s deputy chief of staff.

The work would cost $2.2 million a year, said McNutt, whose company previously flew a single surveillance plane over Baltimore as part of a secret pilot program in 2016.

That funding would cover the cost of putting the planes up, additional police officers to work cases aided by the surveillance, independent oversight of the program’s privacy measures and a University of Baltimore-led evaluation of the program’s “effectiveness in supporting investigations and deterring crime in the community,” McNutt wrote.

McNutt said the program costs would be covered by Texas philanthropists Laura and John Arnold, who also funded the 2016 pilot program. John Arnold, in a statement, confirmed his strong interest in funding the program but said nothing is certain yet.

“While we have not formally committed to additional funding, we have expressed significant interest in a proposal to restart the program if it has support from Baltimore city leaders and the broader community,” he said. “We will wait to see a formal proposal before making a firm commitment.”