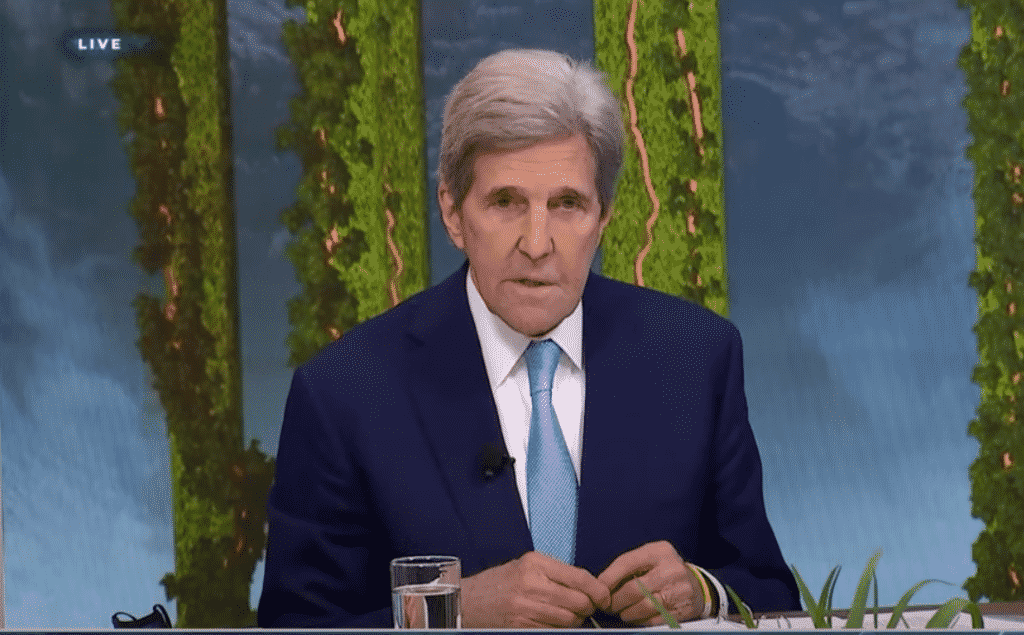 America’s leaders are railroading America into the arms of the United Nations’ Sustainable Development economic system, aka Technocracy. The manufactured threats of global warming and virus pandemics have only one goal: the Great Reset of the global economic system.

In America, Biden’s goals will surpass those of the radical Green New Deal. Essentially, America will be rebuilt from the ground up and painted green from top to bottom. As the WEF proudly says, “You will own nothing and you will be happy.” ⁃ TN Editor

President Biden is reportedly aiming to reduce the US greenhouse gas emissions by 50% to 52% (compared with 2005 levels) by the year 2030, according to a flurry of leaked reports in the NYT and other media outlets Thursday morning.

These new measures will force Americans to transform the way they drive, heath their homes and manufacture goods as Biden drags America toward the distant goal of carbon neutrality.

The reports hit just hours before the start of President Biden’s virtual climate summit, where he will be joined by a host of world leaders, including President Vladimir Putin, of Russia, and President Xi Jinping, of China. The virtual two-day summit is slated to begin Thursday at 0800ET. Biden planned the summit around Earth Day to help proclaim the US’s “return to a position of global leadership on the issue” of climate change, according to the NYT.

In total, some 40 heads of state are expected to participate in the summit, along with Pope Francis, Bill Gates, a range of Biden Cabinet members and former Secretary of State John Kerry, Biden’s special presidential envoy for climate.

Biden’s new greenhouse gas reduction target is “is a significant step up from the Obama administration’s pledge of a 25 percent to 28 percent reduction by 2025 and it is meant to signal that Mr. Biden’s decision to rejoin the Paris Agreement on climate change is just the start of an aggressive effort that will include trying to press other nations forward.” Biden is expected to declare that “the United States is back, ready to reinstate climate rules and accelerate a shift of the world’s largest economy away from fossil fuels.”

“The United States is not waiting, the costs of delay are too great, and our nation is resolved to act now,” according to a statement from the White House.

Speaking with reporters Wednesday night, one senior administration official said the new target would give the United States significant leverage for pushing other countries to do more and hinted at new target announcements on Thursday from Canada, Japan, Argentina and Korea — though not from China, the world’s largest greenhouse gas emitter.

While Democrats cheered the president on, Republicans slammed Biden for attempting to use his unilateral authority to impose pieces of the controversial Green New Deal first introduced by AOC and Sen. Markey of Massachusetts

“The American people don’t need arbitrary pledges or Democrats’ command-and-control approach that could cripple our economy without addressing the true problem that is global emissions,” Representative Kevin McCarthy of California, the House Republican leader, said in a statement.

Senator John Barrasso, Republican of Wyoming, said that the president was “unilaterally committing America to a drastic and damaging emissions pledge” that would punish the U.S. economy while “America’s adversaries like China and Russia continue to increase emissions at will.”

Back on the home front, addressing the climate crisis is an expensive pillar of the president’s infrastructure package. Green initiatives face skepticism from Republicans as well as some Democrats