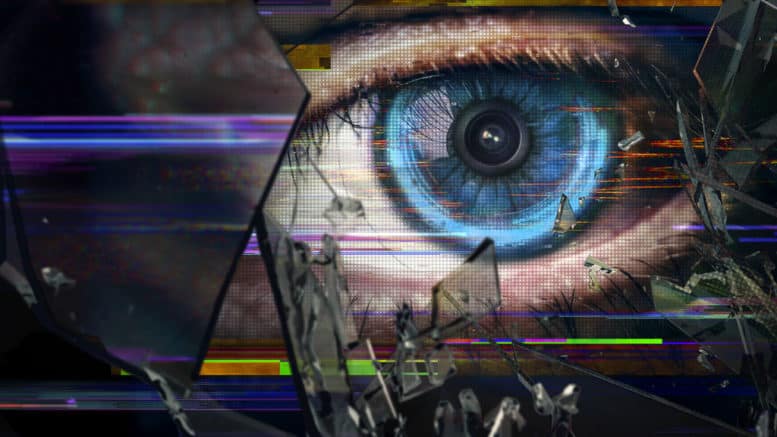 Please Share This Story!
PDF 📄
Gamification of Trust aims to “allow the trustworthy to roam freely under heaven while making it hard for the discredited to take a single step”. The system will be fully deployed to every square inch of China by 2020, just two years away. Worse, China is exporting its dystopian Technocracy to the rest of the world, including the United States. ⁃ TN Editor

It’s been in the pipeline for years: a sprawling, technological mass surveillance network the likes of which the world has never seen. And it’s already been switched on.

China’s “Social Credit System” – which is expected to be fully operational by 2020 – doesn’t just monitor the nation’s almost 1.4 billion citizens. It’s also designed to control and coerce them, in a gigantic social engineering experiment that some have called the “gamification of trust”.

That’s because the massive project, which has been slowly coming together for over a decade, is about assigning an individual trust score to each and every citizen, and to businesses too.

According to China’s Communist Party, the system will “allow the trustworthy to roam freely under heaven while making it hard for the discredited to take a single step”.

To pull this off, the unprecedented scheme will harness the immense reach of China’s technological infrastructure: some 200 million CCTV cameras, according to a report by Australia’s Foreign Correspondent.

The idea is these ever-watchful eyes will be hooked up to facial recognition systems, and cross-checked with financial, medical records, and legal records – with the whole apparatus regulated and interpreted by advanced, big-data-crunching AI networks.

The sweeping dystopia of it all is uncannily reminiscent of the TV show Black Mirror – in particular the eerily prescient episode “Nosedive” – but while several outlets have pointed the similarities out, China’s ultimate goal goes even further.

“This is potentially a totally new way for the government to manage the economy and society,” economist Martin Chorzempa from the Peterson Institute for International Economics told The New York Times in July.

arity, and properly sorting your recycling – citizens get their score bumped up, which gives them access to perks, like better credit facilities, cheaper public transport, and even shorter wait times for hospital services.

But if you break the rules, beware. People who are late with payments, or caught jaywalking or smoking in non-smoking areas, will be punished.

In what’s being described as a “digital dictatorship”, their score takes a hit for each infraction, meaning they incur things like financial penalties and even travel restrictions.

That’s what happened to investigative journalist Liu Hu, who says the social credit system destroyed his career after he was blacklisted for making accusations of government corruption.

Branded “dishonest”, he had access to rail travel suspended, and his social media accounts – comprising some 2 million followers – were reportedly shut down, effectively making his job impossible.

As Hu told Foreign Correspondent, he doesn’t believe most Chinese are aware of how these kinds of punishments could affect them.

“You can see from the Chinese people’s mental state,” he says.

“Their eyes are blinded and their ears are blocked. They know little about the world and live in an illusion.”

But the social credit system reaches even further than this.

“Their eyes are blinded and their ears are blocked. They know little about the world and live in an illusion”.
This is a description of Western people, a mirror of themselves, not China. Chinese are much more connected to reality than this bs.