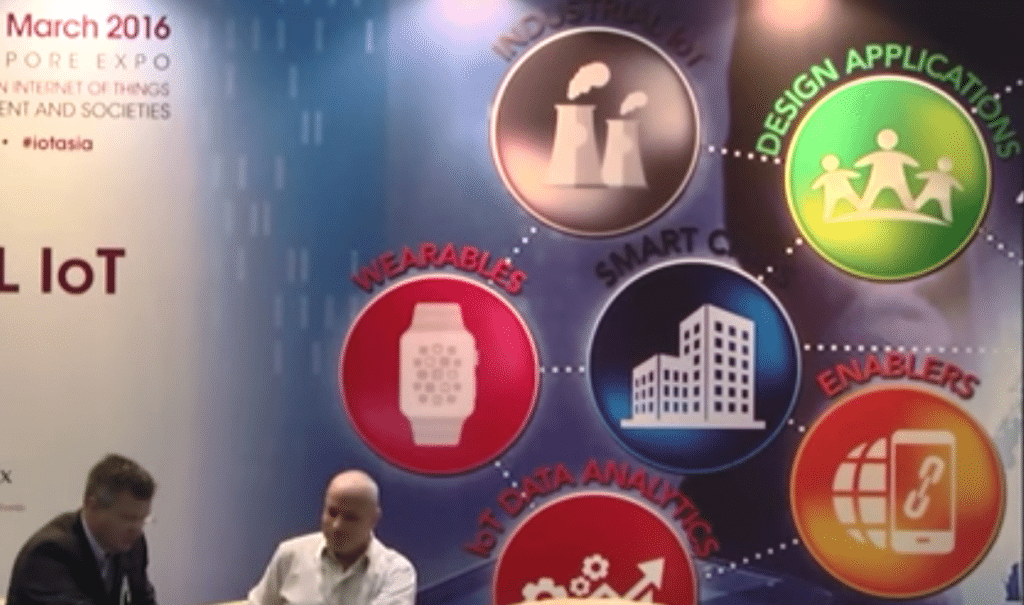 When Blockchain Technology Meets The Internet Of Things

Non-monetary transactions between devices in the Internet of Things can produce a permanent audit trail recorded by blockchain technology. This would be a marriage made in hades. ⁃ TN Editor

It was revealed on Friday that a group of startups and Fortune 500 companies met in Berkeley, California in December to discuss the potential for a collaborative effort on blockchain and Internet of Things (IoT). The meeting was the first step towards a shared blockchain-based Internet of Things protocol.

Skuchain co-founder Zaki Manian said: “We called together leaders in blockchain, hardware, software, venture capital, technology, and finance to discuss the barriers to interoperability and security within IoT and how we can complement existing IoT platforms with a blockchain back-end. We believe there is a real value proposition here for IoT, supply chain, and trade finance.” 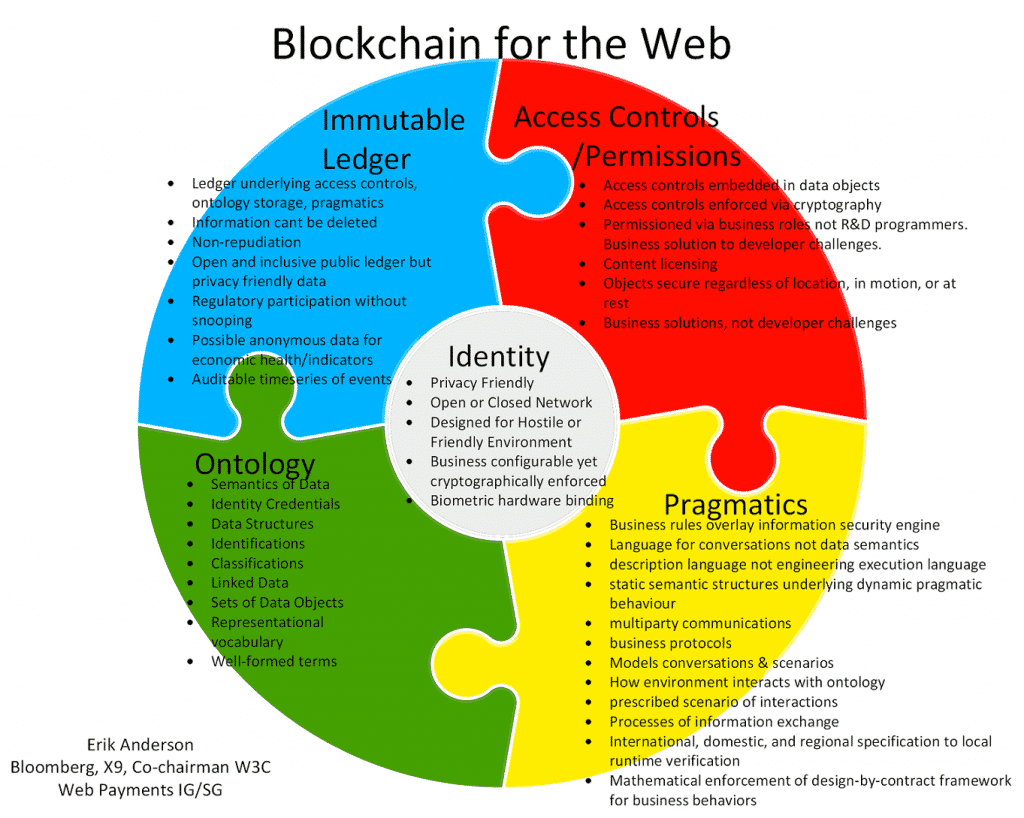 A blockchain technology industry consortium emerging from the meeting will move forward in defining the scope and implementation of a smart contracts protocol layer across several major blockchain systems with elective guidance from the attending Fortune 500 companies. The group says participation is voluntary at this stage, with the intent of emphasizing nimble collaboration with any formal membership or governance structures emerging if and when necessary.

Dirk Slama, Chief Alliance Officer at Bosch Software Innovations, commented: “We are seeing tremendous potential for the application of blockchain in industrial use cases. Being able to create a tamper-proof history of how products are manufactured, moved and maintained in complex value networks with many stakeholders is a critical capability, e.g. for quality assurance and prevention of counterfeits. This must be supported by a shared blockchain infrastructure and an integrated Internet of Things protocol.”