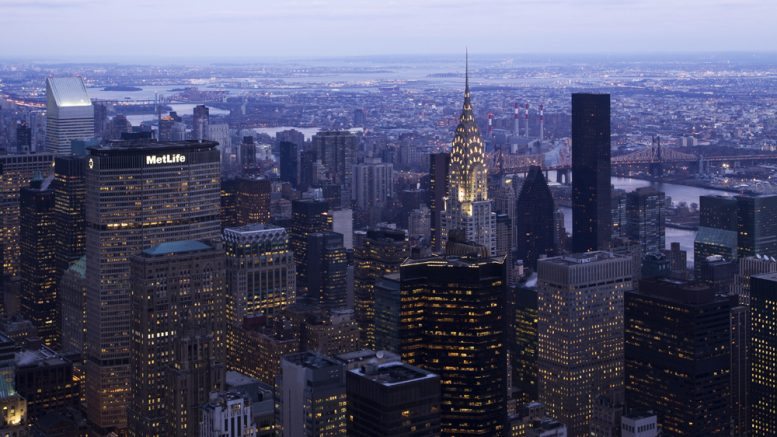 There is no official ‘national standard’ on how to build a smart city, and there are hundreds of giant companies competing for their share of technology sales. Bloomberg Philanthropies aims to change that. ⁃ TN Editor

Cities talk a lot about harnessing big data, but their efforts vary widely. Some, like New York City, Columbus, and Kansas City, Missouri, have emerged as leaders in using data to tackle issues surrounding transportation, inequality, and health, while others like Anchorage, Alaska, are just starting to mine theirs. All would benefit from more guidance; the more experienced cities need to know they’re on the right track and the newcomers could use a roadmap of best practices.

That’s why Bloomberg Philanthropies is introducing a new certification initiative that aims to set the national standard for how local governments enact evidence-based policies. Think of it as a Good Housekeeping Seal, or LEED certification, but for data-smart cities.

The certification was announced this week at Bloomberg’s second annual What Works Cities summit in NYC, part of the organization’s efforts to expand their current initiative offering technical assistances to dozens of cities over the past two years. The aim of What Works Cities is to help 100 cities by next year; the program has accepted 77 participants so far, with 10 cities joining this year—including Washington, D.C., Orlando, Indianapolis, and lesser-known cities like Corona, California, and Tyler, Texas.

“We were getting interest from cities around the world, and from smaller cities,” Simone Brody, executive director of What Works Cities. “We realized very quickly the demand was really great for this.”

The certification program offers a way for virtually all cities to get involved. The point-based program will award qualified cities a silver, gold, or platinum status based on a list of 50 criteria from Bloomberg’s set of standards. These criteria measure, for example, how transparent the government is, how effectively it uses the data to spot challenges and opportunities, and how well they’re meeting community needs.

It highlights the cities that are really the model across the country,” says Brody. “Toward the end of this year we’re going to announced the first set of certified cities and they will be the best in the country in doing this work.” Recognizing their work, she adds, encourages the cities to keep up those practices.

Any city with at least 30,000 residents can apply online, but Brody notes that they’re not handing out participation trophies. Cities first tick off the criteria they think they meet. Then for a small percentage of applicants in this round, a panel of experts from organizations like Code for America and the Ash Center at the Harvard Kennedy School will follow up with documentation requests, phone calls, and visits—and they’ve set the bar very high.