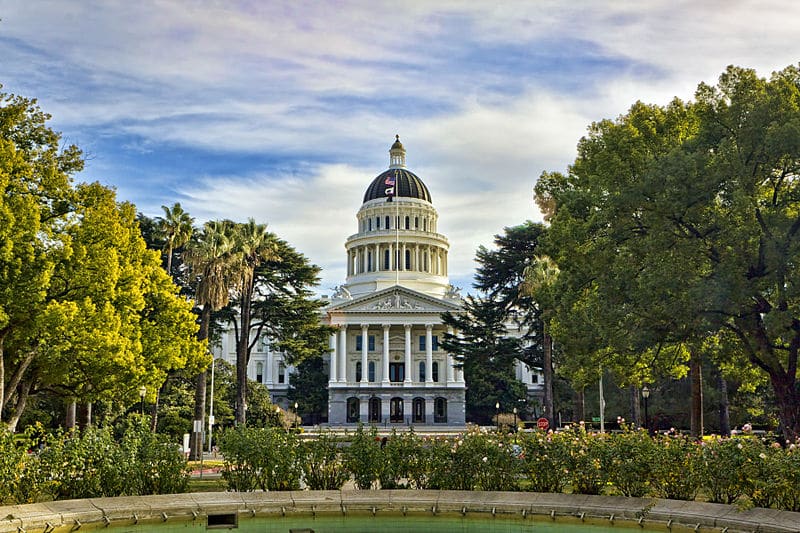 With all the craziness happening in California politics, it is hard to determine the real reason why the State Legislature banned facial recognition software for the next 3 years. Nevertheless, Californians will enjoy a greater measure of privacy than in other states. ⁃ TN Editor

California lawmakers today passed a bill placing a three-year state-wide moratorium on the use of facial recognition technology by law enforcement agencies.

Tang, according to an ACLU statement, says the bill will protect Californians:

Without my bill, facial recognition technology essentially turns body cameras into a 24-hour surveillance tool, giving law enforcement the ability to track our every movement. Let’s not become a police state and keep body cameras as they were originally intended – to provide police accountability and transparency.

US citizens have the right to privacy and the reasonable expectation that public surveillance systems are in place to protect us in the event that a crime is committed.

But AI-powered facial recognition systems aren’t designed to monitor public spaces for crimes. As we’ve seen in leaked Palantir documents, these systems are meant to connect to a database wherein police officers have access to the private details of any citizen. Here’s a graphic showing what kind of information law enforcement officers have available to them with the Palantir app.

In essence, these tools give police officers the kind of data and information that a detective 20 years ago couldn’t have gleaned with a search warrant and six months to investigate – today there’s literally an app for that.