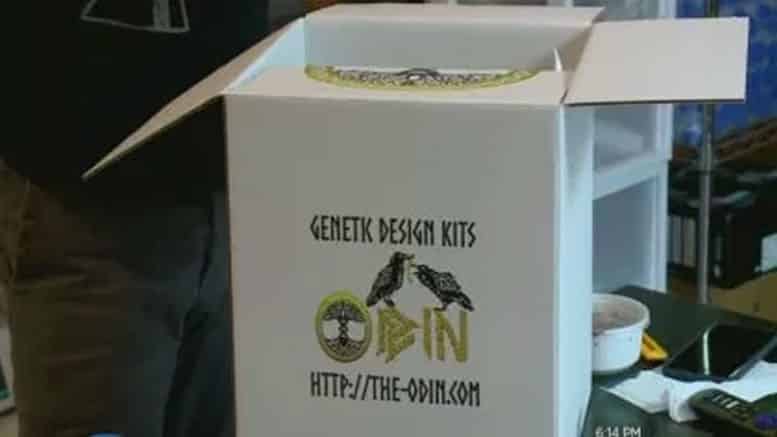 Please Share This Story!
PDF 📄
Technocrat-minded scientists apparently see no problem in spreading gene editing technology to amateurs in order to experiment with nature. Worse, there will be no accountability or oversight. ⁃ TN Editor

After scientists unlocked the secrets of the human genome in 2003, there was immediate concern about how that knowledge might be abused in the wrong hands. Now, an East Bay entrepreneur wants to put that power in everyone’s hands. 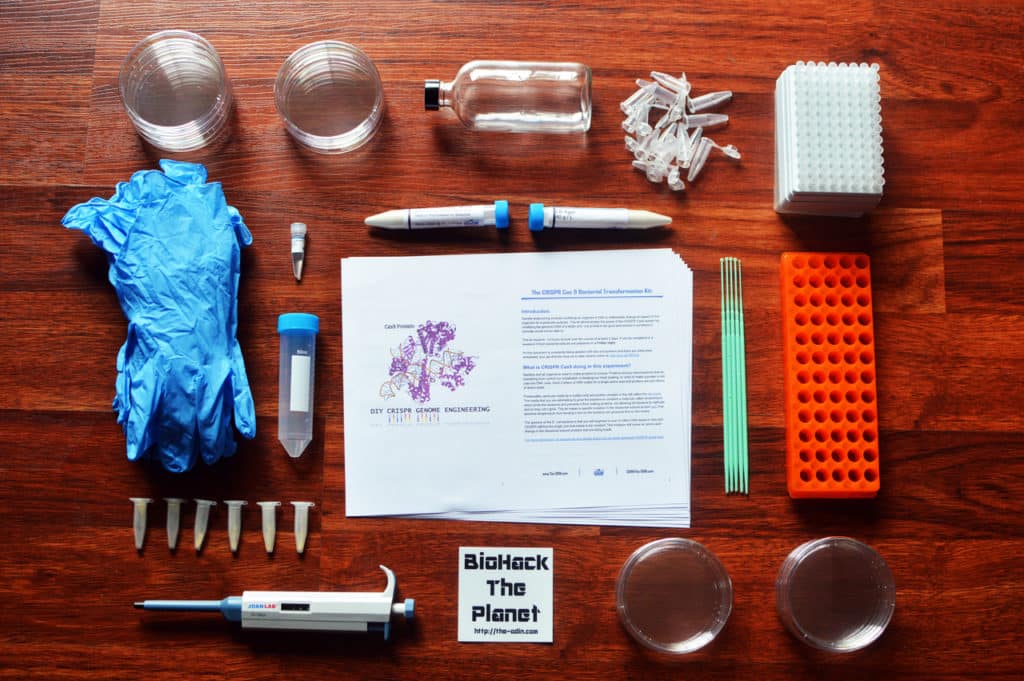 Dr. Josiah Zayner has a PhD in biochemistry and worked for NASA, engineering organisms to help astronauts survive on Mars. But that wasn’t innovative enough for the young, self-described “Bio Hacker.”

“Normal scientists want to study, like, how fruit flies have sex or something, something that nobody really cares about,” said Dr. Zayner. “And what I want to study is, how do we make dragons or super-humans or something like that?”

Zayner wants others to do it as well. Out of a West Oakland apartment, he operates a company called The Odin that sells “gene-editing” kits; they come with all that’s necessary to create your own Genetically Modified Organism.

The kit teaches novice scientists how to inject tree frogs with a type of human growth enzyme that causes the frogs to double in size in about a month.

“It sounds ridiculous,” Dr. Zayner said, “but we’ve been doing gene therapy on human beings since the late 90’s, right? The stuff works, we know how to do it, I want to teach people that. I want people to see how it works.”

But at St. Mary’s College in Moraga, biology professor Vidya Chandrasekaran says there are ethical concerns about an untrained person using a live animal for experimentation.

“Using it in this manner, I’m not sure is the right way to approach biology,” she said.

Dr. Zayner frequently uses himself as a guinea pig. He once injected himself with a growth accelerator while live-streaming a talk at a bio conference. Dr. Chandrasekaran said that’s the kind of thing that occurs when people use science without accountability.

“It really matters whether the people who are doing these things understand the implications and the outcome of it,” she said.

But according to Dr. Zayner, new and powerful technologies are always feared at their beginnings. He pointed out that computers were once giant machines used only by business, government and universities.