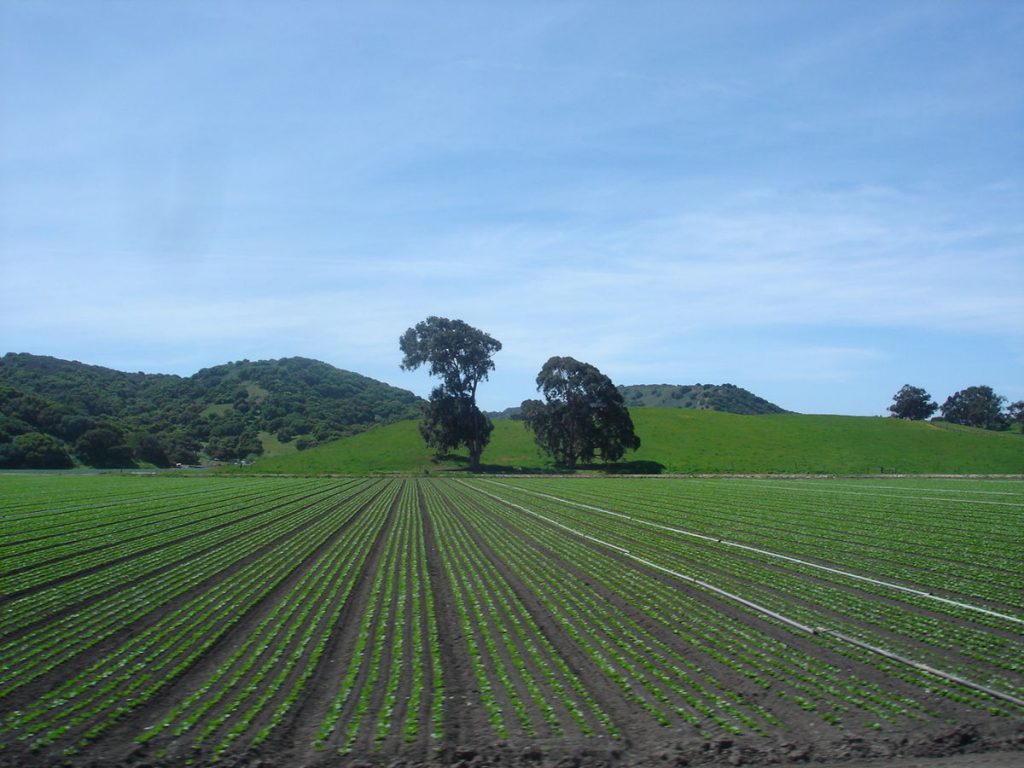 Farming is traditionally a very labor-intensive industry, but now robots are set to take over the bulk of those jobs and drive more family farms into the hands of corporate giants. Fully automated tractors, planters, weeders and pickers/harvesters can do virtually 100% of any crop. ⁃ TN Editor

Driscoll’s is so secretive about its robotic strawberry picker it won’t let photographers within telephoto range of it.

But if you do get a peek, you won’t see anything humanoid or space-aged. AgroBot is still more John Deere than C-3PO — a boxy contraption moving in fits and starts, with its computer-driven sensors, graspers and cutters missing 1 in 3 berries.

Such has been the progress of ag-tech in California, where despite the adoption of drones, iPhone apps and satellite-driven sensors, the hand and knife still harvest the bulk of more than 200 crops.

Now, the $47-billion agriculture industry is trying to bring technological innovation up to warp speed before it runs out of low-wage immigrant workers.

California will have to remake its fields like it did its factories, with more machines and better-educated workers to labor beside them, or risk losing entire crops, economists say.

“California agriculture just isn’t going to look the same,” said Ed Taylor, a UC Davis rural economist. “You’re going to be hard-pressed to find crops grown as labor-intensively as they are now.”

Driscoll’s, which grows berries in nearly two dozen countries and is the world’s top berry grower, already is moving its berries to table-top troughs, where they are easier for both human and machines to pick, as it has done over the last decade in Australia and Europe.

“We don’t see — no matter what happens — that the labor problem will be solved,” said Soren Bjorn, president of Driscoll’s of the Americas.

That’s because immigrant farmworkers in California’s agricultural heartlands are getting older and not being replaced. After decades of crackdowns, the net flow across the U.S.-Mexico border reversed in 2005, a trend that accelerated through 2014, according to a Pew Research Center study. And native-born Americans aren’t interested in the job, even at wages that have soared at higher than average rates.

“We’ve been masking this problem all these years with a system that basically allowed you to accept fraudulent documents as legal, and that’s what has been keeping this workforce going,” said Steve Scaroni, whose Fresh Harvest company is among the biggest recruiters of farm labor. “And now we find out we don’t have much of a labor force up here, at least a legal one.”

Stated bluntly, there aren’t enough new immigrants for the state’s nearly half-million farm labor jobs — especially as Mexico creates competing manufacturing jobs in its own cities, Taylor said. He has calculated that the pool of potential immigrants from rural Mexico shrinks every year by about 150,000 people.