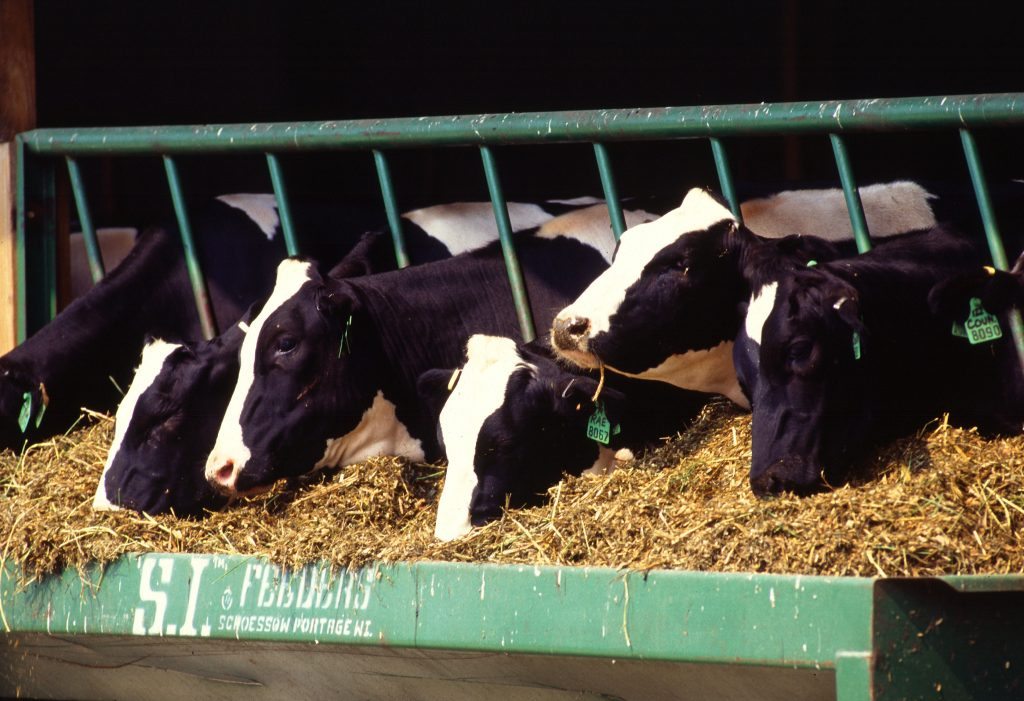 In the name of saving the world from global warming, California Technocrat legislators have no problem driving dairy farmers out of business. This is lunacy in the extreme. ⁃ TN Editor

California is taking its fight against global warming to the farm.

Despite strong opposition from farmers, Gov. Jerry Brown signed legislation in September that for the first time regulates heat-trapping gases from livestock operations and landfills.

Cattle and other farm animals are major sources of methane, a greenhouse gas many times more potent than carbon dioxide as a heat-trapping gas. Methane is released when they belch, pass gas and make manure.

“If we can reduce emissions of methane, we can really help to slow global warming,” said Ryan McCarthy, a science adviser for the California Air Resources Board, which is drawing up rules to implement the new law.

Livestock are responsible for 14.5 percent of human-induced greenhouse gas emissions, with beef and dairy production accounting for the bulk of it, according to a 2013 United Nations report.

Since the passage of its landmark global warming law in 2006, California has been reducing carbon emissions from cars, trucks, homes and factories, while boosting production of renewable energy.

In the nation’s largest milk-producing state, the new law aims to reduce methane emissions from dairies and livestock operations to 40 percent below 2013 levels by 2030, McCarthy said. State officials are developing the regulations, which take effect in 2024.

“We expect that this package … and everything we’re doing on climate, does show an effective model forward for others,” McCarthy said.

“It just makes it more challenging. We’re continuing to lose dairies. Dairies are moving out of state to places where these costs don’t exist,” said Paul Sousa, director of environmental services for Western United Dairymen.