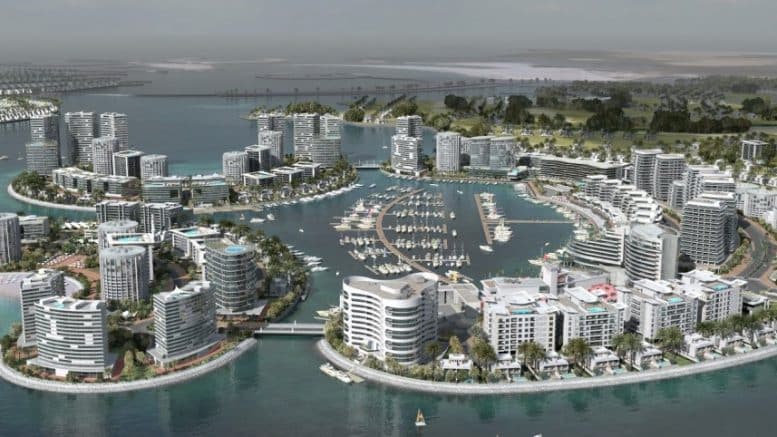 Bahrain has already succumbed to Technocracy-style dictatorship where intolerance for any anti-establishment is evident. This is the same pattern seen in China, Turkey, Egypt and Saudi Arabia, among others. Using social media data, it is now easy to identify and isolate ‘offenders.’ ⁃ TN Editor

Bahraini authorities on Sunday announced they would be taking “severe measures” to track down dissidents who use social media, as the Gulf monarchy tightens its grip on political opposition.

Social networking sites, notably Twitter, are a major platform for rights activists in the tiny kingdom, which according to Amnesty International has stripped hundreds of dissidents of citizenship in cases that have failed to meet the standards of a fair trial.

The minister did not identify any account but said some had been flagged by the authorities for “spreading malicious rumours that strike at the heart of the social fabric and civil peace”.

“We are not far from tracking down those behind this, and taking legal action against them,” Khalifa said, adding that if necessary new legislation could be passed.

Authorities in Sunni-ruled Bahrain, a tiny Shiite-majority kingdom strategically located between rival Saudi Arabia and Iran, have jailed dozens of activists and disbanded both religious and secular opposition groups since pro-democracy protests broke out in 2011.

The government has accused Iranian authorities of backing the protest movement in a bid to overthrow it. Tehran denies involvement.

Bahraini activist Nabeel Rajab, a leading figure in the protests, has been behind bars since 2015 for tweets critical of the Saudi-led intervention in Yemen.