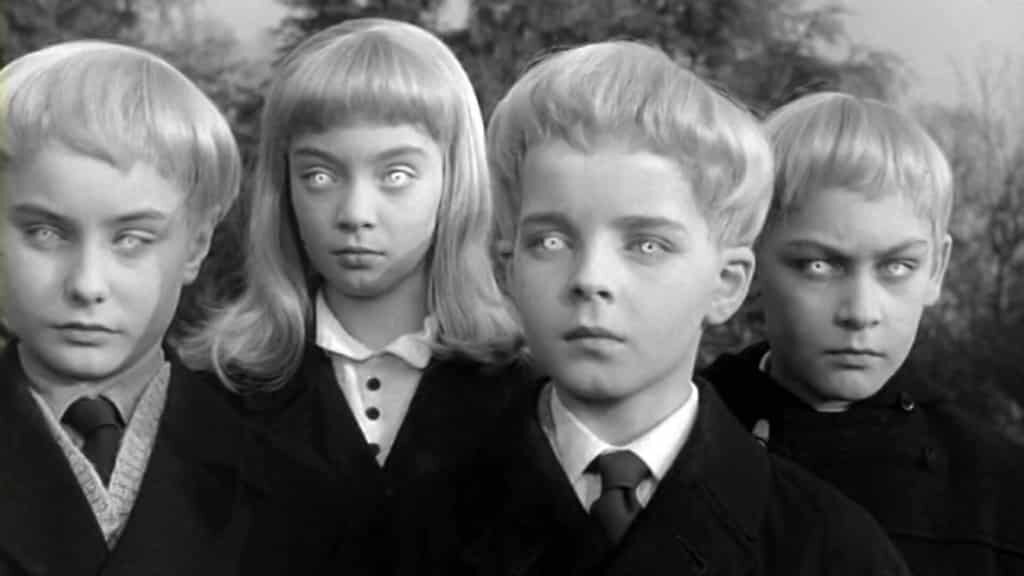 The CFR’s education policies are virtually identical to historic Technocracy that wanted to develop education as a “continental system of human conditioning.” This is the same mentality that produced Alphas, Betas and Deltas in Huxley’s Brave New World. ⁃ TN Editor

The globalist-minded Council on Foreign Relations is urging state and local officials, as well as other leaders, to transform the education system, claiming that looming changes in the economy and the workplace will require workers who are properly “educated” and “trained” for the new paradigm. The effort seeks to “reverse-engineer” every part of the education and workforce training system, and ensure that components are “all walking in lockstep.” In interviews with The New American, two of the CFR task force members involved in developing the recommendations warned of major problems ahead for America if the organization’s ideas were not acted upon — and soon.

However, also in interviews with The New American, education experts, critics of technocratic governance, and leading lawmakers all sounded the alarm about the CFR’s proposed schemes. One expert argued that the educational policies advanced by the task force resemble the tools used by totalitarian regimes such as the communist dictatorships of the Soviet Union and China. Another expert condemned the ideas as moving America toward technocracy. A prominent educator expressed shock that the report made no mention of the very real and very serious problems with the current education system. And considering the CFR membership’s long history of betraying America and liberty around the world to advance globalism and tyranny, lawmakers warned that there are very good reasons to be concerned.

According to the CFR’s Task Force report, dubbed “The Work Ahead: Machines, Skills, and U.S. Leadership in the Twenty-First Century,” America will be facing massive changes in the years ahead. Especially concerning to the CFR’s panel behind the report is the growth of automation and technology, which will displace large numbers of American workers across a broad range of industries. All of that is true, of course. But any effort to sell drastic changes including even bigger Big Government and an enormous array of new unconstitutional policies must have at least a kernel of truth to sound palatable. This effort is no exception.

The plot is audacious and comprehensive. In the article entitled “CFR: U.S. Needs More Mass Migration, Bigger Welfare State,” The New American explored the enormous transformations that the powerful CFR is pursuing relating to social-welfare programs and immigration. In short, under the guise of preparing America for the future, the CFR argued that the U.S. government must massively expand the size and scope of government, ranging from healthcare and retirement to increased immigration. Sweden and Denmark, two of the nations with the most bloated governments on Earth, are praised as successful models. Interestingly, even while warning of huge looming job losses for American workers, the CFR report advocated a surge in immigration.

The other key component of the CFR’s “Work Ahead” agenda deals with “education.” Indeed, the CFR report claims America needs “dramatic” so-called transformations in the education system. Much of this must be driven by government, the globalist group argued. Simply “waiting and hoping that the market will sort out the challenges,” according to the CFR report, “is not an adequate response.” It was not made clear why. Rather, the CFR claimed only that failure to provide “the education” that apparently helpless Americans supposedly “need” for the future would be dangerous. It was also not clear why Americans could not take responsibility themselves for their education.

In a phone interview with The New American, CFR task force project director Ted Alden said the goal of the effort was to “make it a top national priority to prepare the American workforce for the changes that are coming.” According to Alden, the thing that the United States did “better than any other country” was pushing ahead with tax-funded education for everyone. “In the early 20th century, the U.S. led every country in terms of moving Americans into secondary education, then into post-secondary education with the G.I. Bill,” he said when asked why the market system could not deal with the coming changes. “A lot of this came from state and local government. This is a familiar history that we handled well in the 20th century.”

Among the various changes and recommendations that the CFR is peddling:

• Ensure that college and university are “within the reach of all Americans,” presumably by either forcing taxpayers to pay for it all or by shackling young Americans to ever-greater levels of debt they cannot pay.

• Link “education more closely to employment outcomes.” “A change in thinking is needed, from seeing education and work as distinct and separate activities to considering them as closely linked,” the report continues.

• Provide “expanded counseling for students to set them on successful education-to-work paths,” since apparently government knows best what “path” those children should be on. The government schools should also lay out “guided pathways” to direct students toward what the central planners believe will be needed in the future.

• Collect more data on students to be disseminated by government, on everything from education to career, to make all the central planning work. “Washington should expand and improve its own data gathering and dissemination,” the report says, adding that the private sector must also be conscripted into this Big Data scheme.

• Concentrate greater emphasis on “lifelong learning,” which will “require changes in behavior” by employees. This means adults need to be constantly ready and willing to go back to the government for more so-called education to keep up with changes in society and the economy.

• Insist state and local governments do a better job of central planning and incorporating their ideas about what society and the economy need into the education system. Among other policies, taking a page out of the Soviet playbook, authorities must “undertake detailed skills assessments of the population and the workforce needs of local employers,” the CFR task force argued. “Devising and implementing appropriate educational options depends on a solid assessment of the workforce needs of local employers and the education and skills level of the state workforce.” Also required: “close collaboration among state governments, educational institutions, and employers.”

• Include new “workplace readiness standards” in middle- and high-school curricula, requiring the education establishment to predict the future of the economy and prepare all children accordingly. “Skills readiness standards would be aligned with skills that are or will be in demand for quality jobs in the future or present,” the report added, noting that the standards would be continually revisited by “standard setters.” These standards should include “habits of the mind,” the CFR said cryptically, without elaborating.

• Have the federal government create “lifelong learning accounts” to provide money for everyone to pursue “lifelong learning.” This would be “a national program to help finance mid-career retraining,” the CFR said without citing any provision in the U.S. Constitution that would authorize such a program.

• Have the federal government develop a national ranking system for schools, building on the Obama administration’s efforts. While this would ostensibly help students decide which colleges offer the best value, it would also help the federal government demonize and marginalize educational institutions such as Christian colleges that resist the growing extremism that has infected higher education.

• Launch propaganda campaigns through the federal government and state governments involving public figures from sports and entertainment to “encourage young people to make the best possible educational-to-work choices.” It was not immediately clear how authorities would determine what the best possible education and work choices would be. Social media and other tools should be used, the report said.