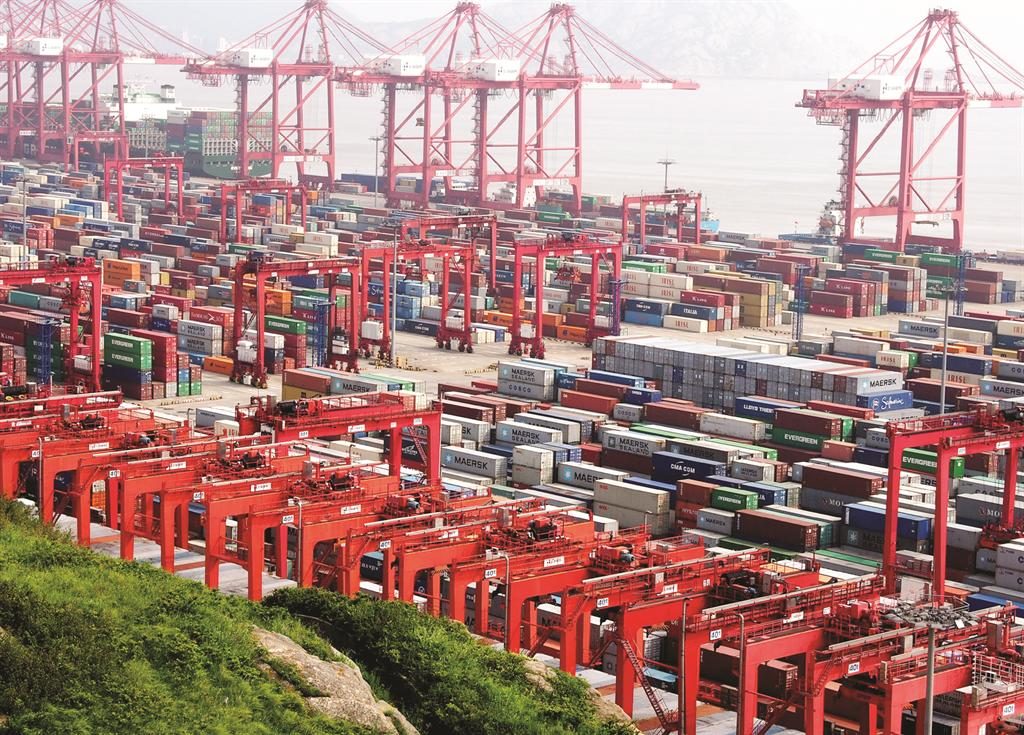 Short article with a long history. China was originally (1973 onward)  built and shaped into a Technocracy by members of the Trilateral Commission, which concreted the idea that Free Trade was everything and that all national barriers around the world must be removed. It is no surprise that China continues to rail against protectionism. ⁃ TN Editor

China opposes all forms of protectionism and will firmly safeguard the world’s multilateral trading system, its commerce minister wrote on Monday in the ruling Communist Party’s official newspaper.

China will quicken the pace of reform and implement its pledge to opening up banks, securities and insurance, besides easing foreign ownership limits on autos, ships and aircraft, the minister, Zhong Shan, wrote in the People’s Daily.

The comments reinforce President Xi Jinping’s pledge this month to open up the economy to foreign investors and competition, amid growing trade friction with the United States, with the two countries threatening tariffs on more than $100 billion of goods.

China will also step up protection of intellectual property rights and backs a free trade zone in its southern province of Hainan, Zhong added.