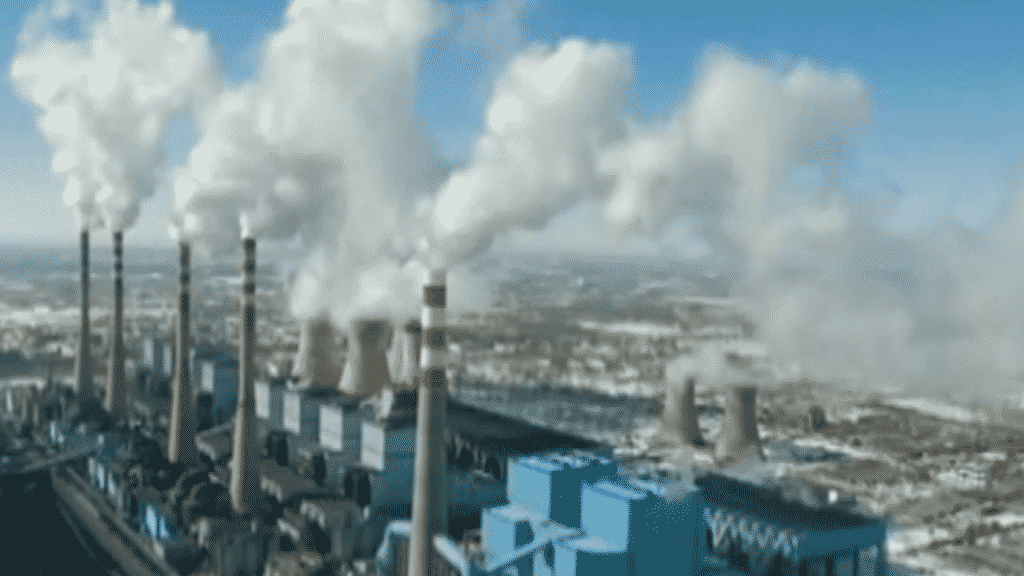 China is proving that green climate hysteria is antithetical to real economic growth. Its official rhetoric pledges to Sustainable Development and Green economy, but it is building record energy capacity with coal generation.  ⁃ TN Editor

China, which has pledged that projects built under its Belt and Road Initiative will be green and sustainable, will fund more fossil fuel power projects in Southeast Asia even as western, Japanese and South Korean financiers increasingly walk away from them over sustainability concerns.

This will be the case until the host nations – such as Indonesia – have come up with good enough financial incentives and expanded power transmission and distribution infrastructure to make mass renewable energy projects viable, according to Martin David, Asia-Pacific head of projects practice group at international law firm Baker McKenzie.

“While Chinese officials have signaled a move towards more sustainable projects in BRI nations, I don’t see this materially changing Beijing’s [actual] funding of infrastructure projects [there],” he said in an interview. “It will take some time for this to manifest into an obvious change.”

This is because bidding and contract preparation work involved in developing a power project typical requires similar effort, whether for a US$40 million renewable project or a US$1 billion thermal power project.

Xi told the second Belt and Road Forum in Beijing in April this year that infrastructure projects built under the BRI must be green and sustainable, adding there will be a focus on transparency and zero tolerance for corruption to ensure “high-quality” growth.

The signalling of a recalibration of China’s approach to BRI projects came amid increased international scrutiny on debt-servicing sustainability, corruption and environmental concerns, besides delays or cancellations of key projects.

Push-backs from interest groups at host nations – such as Indonesia and Kenya – may pressure Chinese firms to pare back their ambition on building coal-fired plants in BRI nations, said Charles Yonts, head of power and environment, social and governance research at CLSA.

He cited the recent high profile case of environmentalists and anti-graft campaigners asking the Indonesian corruption watchdog to look into China Huadian Engineering’s role in a US$900 million coal-fired power project, after its local partner was jailed for bribing to win the project.