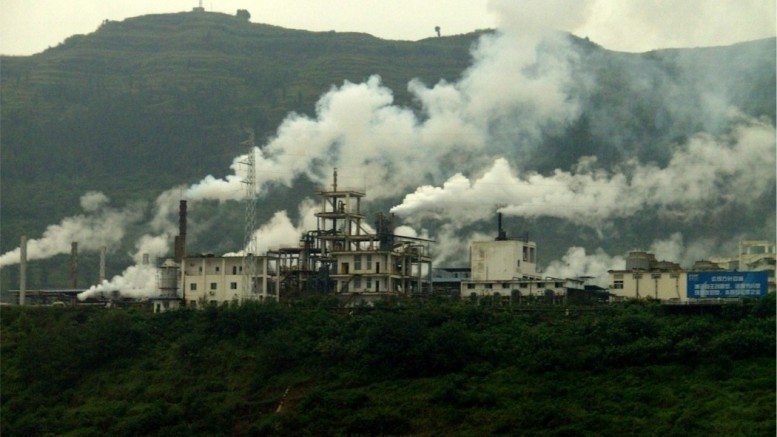 TN Note: China is already converted to Technocracy, so its unequivocal support of the 2030 Agenda and Sustainable Development Goals   is to be expected. Thus far, their implementation of the SDGs  has fallen way short.

The “International Symposium on the 2030 Agenda for Sustainable Development” organized by the Chinese Foreign Ministry and the United Nations agencies in China was held in Nyingchi Prefecture, southwest China’s Tibet Autonomous Region (TAR) on May 30.

China is the biggest developing country in the world and has taken development as a priority. Beijing attaches much significance to the 2030 Agenda.

In March 2016, the fourth plenary session of the 12th National People’s Congress passed the 13th five-year plan, which integrates the 2030 Agenda along with a domestic development plan in the medium and long term outlook.

In the next five years, China will strive to get 55.75 million rural Chinese out of poverty, which would be an essential step for China to carry out the 2030 Agenda at an early stage.

China will host the G20 Hangzhou Summit to enlist “inclusive and coordinated development” as one of the four key topics for discussion for implementing the 2030 Agenda.

Beijing hopes to provide political impetus through collective actions by major economies in the world. As a responsible developing nation, China has pursued its domestic development in an orderly fashion and will continuing on with global development cooperation.

In order to achieve the millennium development goals, China had provided more than 120 developing countries with much needed assistance.

Considering one benjamin creme pushes tibet’s so called “white brotherhood” in the “UN” does it suprise you ? Ralf epperson has traces the conspiracy to them , . William cooper also traced the conspiracy to tibet . blavatsky was their so called prophetess . Anyone that claims to be “christ” and says he is only 17 million years old is in lala land . Fallen cherubs , can you repent ? Have you asked ? Jesus Christ loved you once upon a time before thou fell from thy first estate fallen ones . Jesus Christ’s kingdom is undivided and His… Read more »