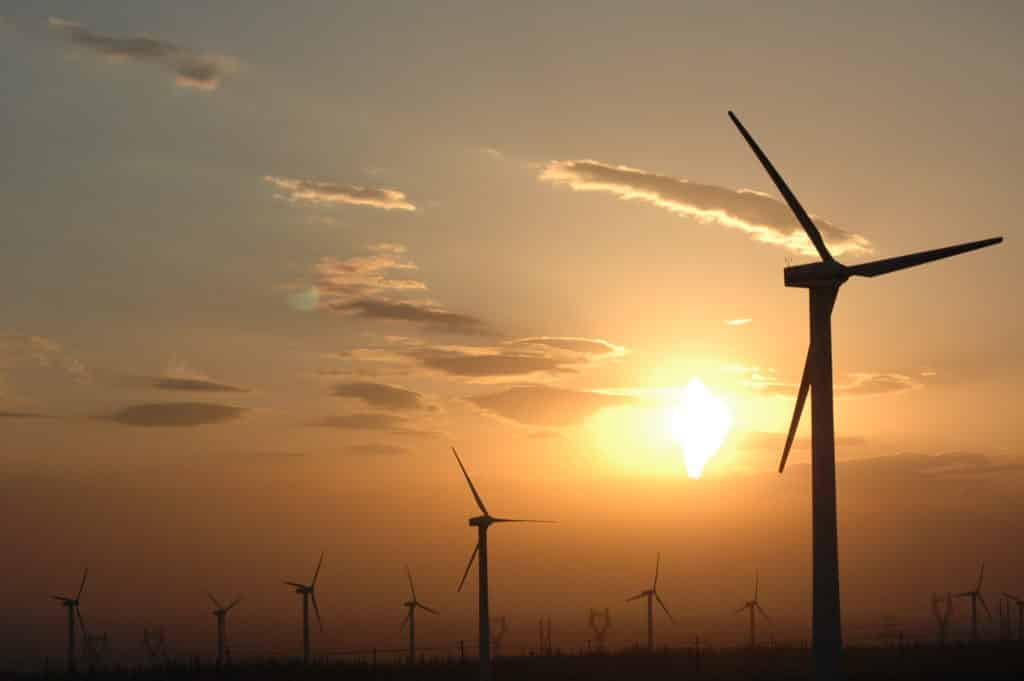 Renewable energy in China is an impossibility when the nation demands cheap energy from coal, oil and gas to fuel its expected growth through 2050. Other nations are in the same predicament. Renewable energy sources simply cannot provide enough reliable energy. – TN Editor

When earlier this year China announced subsidies for 22.79 GW of new solar power capacity, those following the country’s renewable energy story must have started to worry. The capacity subsidized is half the amount approved in 2017, at 53 GW. And chances are that solar and wind additions will continue to fall.

Subsidies are one reason. In January, Beijing said it will only approve solar power projects if they are cost-competitive with coal. Judging by the size of subsidies announced in July, more than 22 GW in projects can boast cost-competitiveness with coal.

Yet there is another reason: curtailment. China-based journalist Michael Standaert wrote in a recent story for Yale Environment 360 that China’s solar and wind farms continue to produce electricity that is wasted because there is not enough transmission capacity.

Renewable energy is a top priority for China as it fights one of the worst air pollution levels in the world while subject to an uncomfortably high degree of reliance on energy imports, namely oil and gas. At the same time, it is one of the biggest—if not the single biggest—driver of global energy demand as its middle class grows fast and with it, energy demand. Now, it seems, energy demand is taking the upper hand.

China has substantially increased subsidies for shale gas exploration and methane separation from coal, Standaert writes. He also quotes a former IEA official as saying, “Though China is the largest clean energy market in the world, wind and solar only accounted for 5.2 percent and 2.5 percent of China’s national power generation in 2018.”

What’s more, Kevin Tu, now a fellow at the Center on Global Energy Policy at Columbia University, tells Standaert that “Against the backdrop of an ongoing U.S.-China trade war and a slowing Chinese economy, political priority of climate change in China is unlikely to become very high in the near future, indicating great difficulties for Beijing to further upgrade its climate ambitions.”

In short, renewables won’t cut it when you need cheap power to feed growing energy demand. By the way, China is not alone in this situation. Energy demand is rising on a global scale and this means emissions are rising, too.