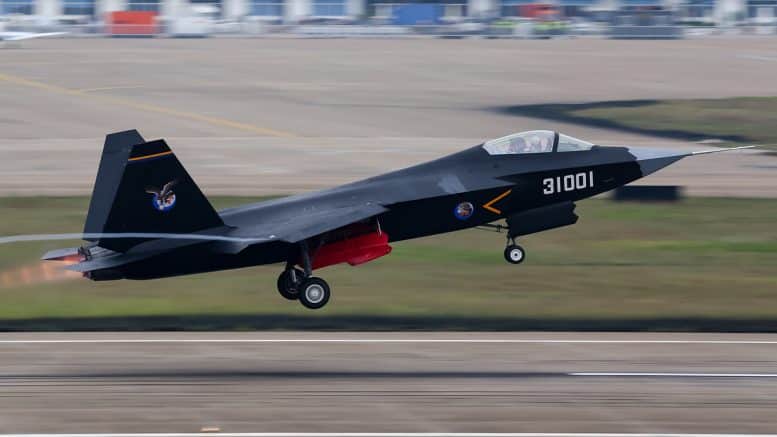 Please Share This Story!
PDF 📄
Chinese Technocrats could employ many of China’s 1.4 billion citizens to make bombs, but they choose to use AI controlled robots instead. Technocrats build because they can, not because there is good reason to do so. ⁃ TN Editor

The robots, which never get tired, are being used by China to assemble different types of explosive weaponry.

Due to their artificial intelligence, the bots could also produce more sophisticated weapons such as guided missiles.

Around a quarter of the country’s ammo factories have now replaced many workers with the robots, which are believed to be five times more productive than humans.

One assembly line that used to have more than 100 workers now only had three, with the rest of the work being performed by robots.

One of the programme’s lead scientists, Xu Zhigang, claims that productivity could grow by 200% once robots were fitted in all of China’s ammunition factories.

Despite the rapid advancement in their armouries, Xu denied that China was readying for war.