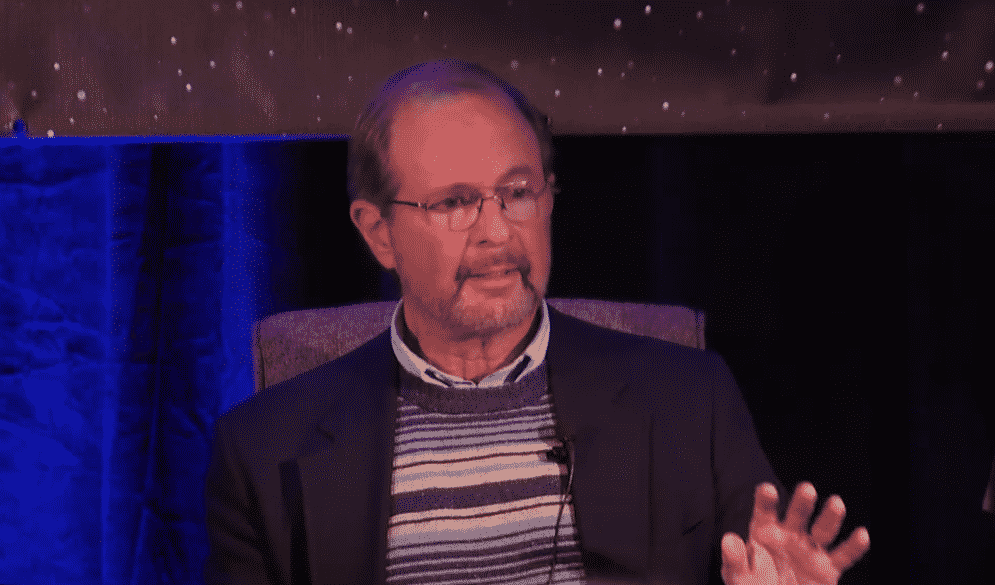 Claim: Google To Shift 10% Of Voters Away From Trump

By using its extensive psychographic profile on virtually every American, Google is poised to destroy the election process in November by shifting voters away from President Trump and conservative candidates. ⁃ TN Editor

Dr. Robert Epstein, the senior research psychologist at the American Institute for Behavioral Research and Technology, joined Breitbart News’ Editor-in-Chief Alex Marlow on Breitbart News Daily to discuss how Google hopes to shift 10 percent of the voting public away from Trump to fulfill a company executive’s stated goal of making populism nothing more than a “blip in history.”

Discussing Google’s efforts to suppress conservative content, Marlow states: “None of this is gonna come as a surprise to this audience but I don’t think a lot of people by and large understand exactly how much they can manipulate you, Google can, with just a slight tweak to search results or search suggestions or their algorithm… Everyone knows by the Breitbart leak of the Google TGIF meeting in 2016 right after the election that they said they wanted populism to be a blip in history, they wanted to basically use their power to make sure populism doesn’t have long term effects, what does that mean?… Since then Breitbart’s reach has wildly diminished within Google, this cannot be a coincidence.”

Dr. Epstein replied: “I doubt that it’s a coincidence because it’s so easy for them to suppress content of any sort. I published a big article on this in 2016 called The New Censorship, I focused on nine of Google’s blacklists, this is without ever seeing one and without the company admitting they had such things. But last year, Zach Vorhies left the company, quit the company and took with him 950 pages of documents and a video and two of those documents were Googles blacklists.”

“People don’t understand how big this threat is, you mentioned that leak, that video that you exposed which was quite astonishing. One of the things that was said there by one of their top executives is ‘we’re going to use every means at our disposal, all of Google’s power to make sure Trump isn’t re-elected’ so if they’re using every single means at their disposal, then they’re using all of the techniques that I’ve discovered and probably more that I haven’t discovered yet. That’s enough to shift roughly ten percent of the voting population of the United States with no one knowing they’re being manipulated and no paper trail for authorities to trace.”