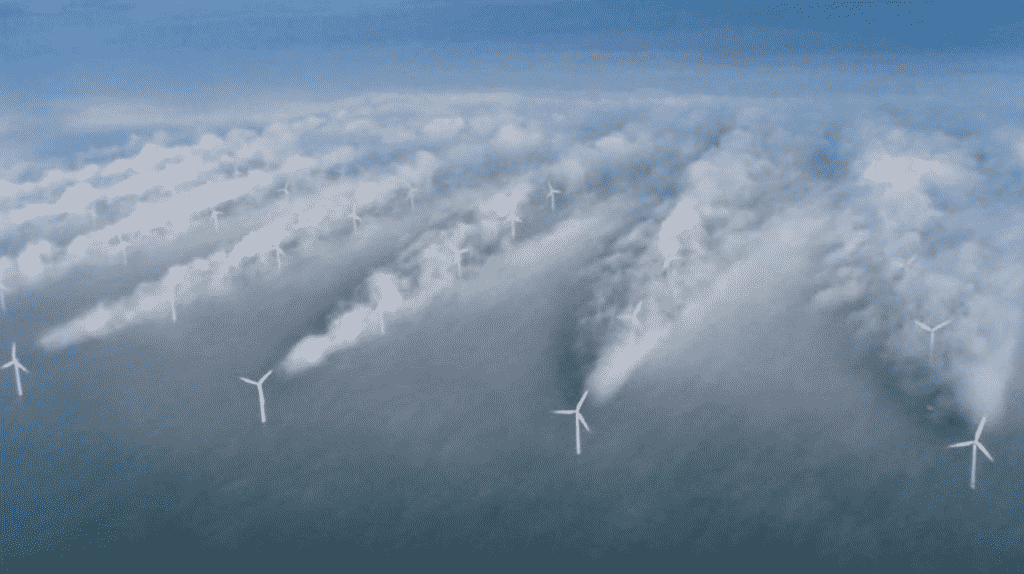 ‘Clean Energy’ Is Dirtier, More Expensive And Destructive Of The Environment

Alternative ‘clean’ energy has been an intentional disaster for the planet, costing taxpayers trillions while disrupting inexpensive and reliable energy sources like natural gas, coal and oil. This is a must-read report to understand the facts of the matter. ⁃ TN Editor

A meticulous new review published in the scientific journal, Energies, conducted by a team of Irish and US-based researchers including CERES researchers, raises surprising and unsettling questions about the feasibility and the environmental impacts of the transition to renewable energy sources. Concern for climate change has driven massive investment in new “green energy” policies intended to reduce greenhouse gas (GHG) emissions and other environmental impacts from the fossil fuel industry. The world spent US$3,660 billion on climate change projects over the eight-year period 2011–2018. A total of 55% of this sum was spent on solar and wind energy, while only 5% was spent on adapting to the impacts of extreme weather events. 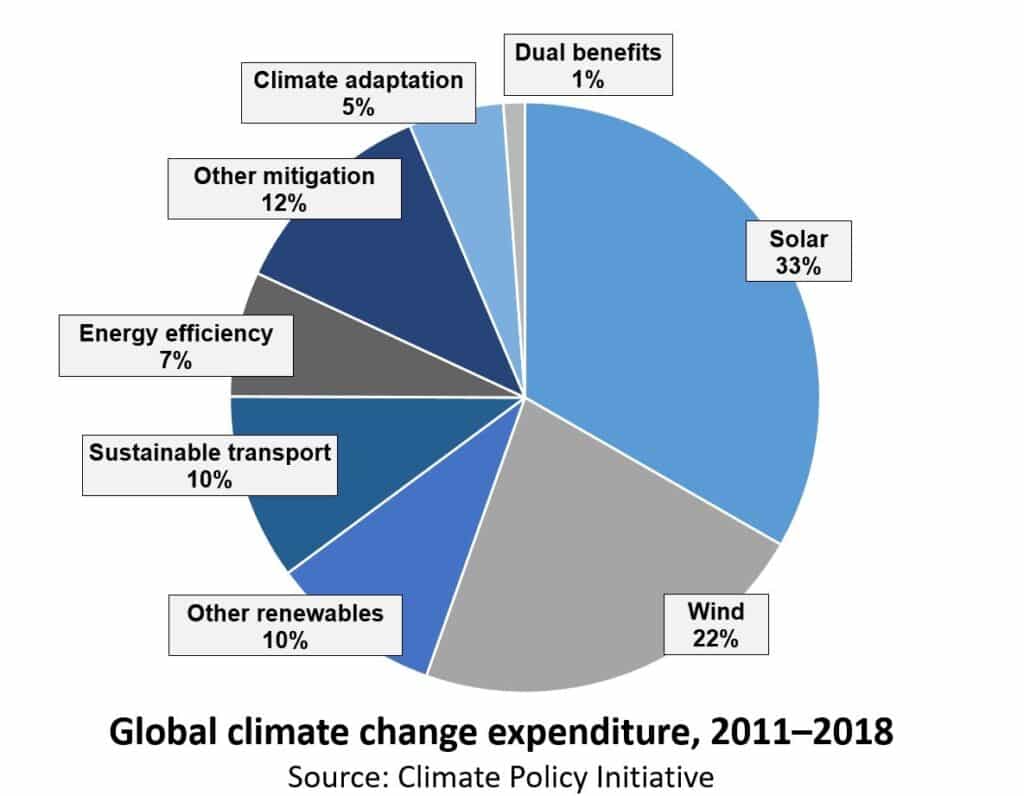 The researchers discovered that renewable energy sources sometimes contribute to problems they were designed to solve. For example, a series of international studies have found that both wind and solar farms are themselves causing local climate change. Wind farms increase the temperature of the soil beneath them, and this warming causes soil microbes to release more carbon dioxide. So, ironically, while wind energy might be partially reducing human “carbon emissions”, it is also increasing the “carbon emissions” from natural sources.

Solar and wind farms also need 100 times the land area of fossil fuel-generated electricity, and these resulting changes in land use can have a devastating effect on biodiversity. The effects of bioenergy on biodiversity are worse, and the increased use of crops such as palm oil for biofuels is already contributing to the destruction of rainforests and other natural habitats.

Surprisingly, more than half (55%) of all global climate expenditure in the years 2011‒2018 was spent on solar and wind energy ‒ a total of US$2,000 billion. Despite this, wind and solar energy still produced only 3% of world energy consumption in the year 2018, while the fossil fuels (oil, coal and gas) produced 85% between them. This raises pressing questions about what it would cost to make the transition to 100% renewable energies, as some researchers suggest.

“It cost the world $2 trillion to increase the share of energy generated by solar and wind from half a percent to three percent, and it took eight years to do it. What would it cost to increase that to 100%? And how long would it take?” 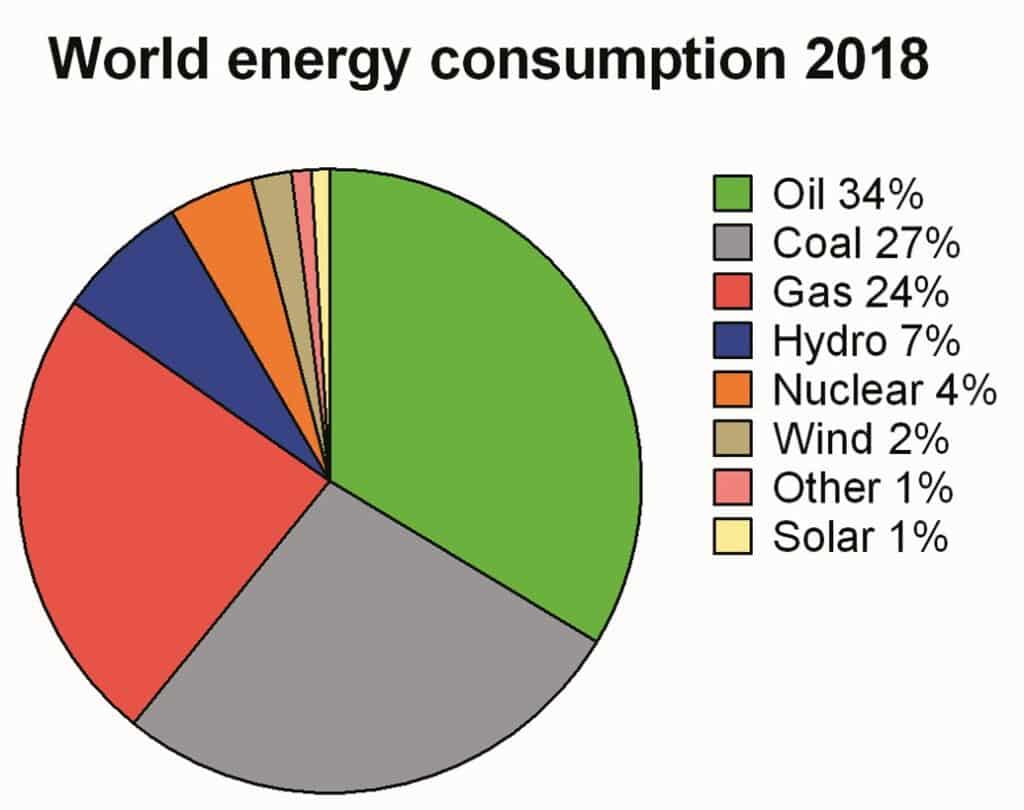 Engineers have always known that large solar and wind farms are plagued by the so-called “intermittency problem”. Unlike conventional electricity generation sources which provide continuous and reliable energy 24/7 on demand, wind and solar farms only produce electricity when there is wind or sunlight.

Dr Ronan Connolly, co-author of the new review, points out:

“The average household expects their fridges and freezers to run continuously and to be able to turn on and off the lights on demand. Wind and solar promoters need to start admitting that they are not capable of providing this type of continuous and on-demand electricity supply on a national scale that modern societies are used to,”

The problem is not easily solved by large-scale battery storage because it would require huge batteries covering many hectares of land. Tesla has built a large battery to stabilize the grid in South Australia. It has a capacity of 100 MW/129 MWh and covers a hectare of land. One of the papers reviewed in this new study estimated that, if the state of Alberta, Canada, were to switch from coal to renewable energy, using natural gas and battery storage as back-up, it would require 100 of these large batteries to meet peak demand.

Some researchers have suggested that the variations in energy production can be evened out by building continental electricity transmission networks, e.g., a network connecting wind farms in north-west Europe with solar farms in the south-east, but this requires massive investment. It is likely to create bottlenecks where the capacity of inter-connections is insufficient, and does not do away with the underlying vulnerability to lulls in sun and wind that can last for days on end.