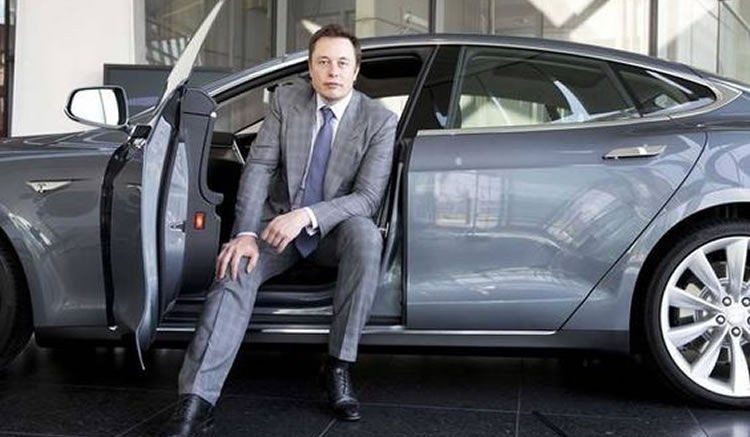 Robert Murray is the CEO of Murray Energy Corp., the largest private coal mining company in America. He was interviewed on CNBC (live TV) and nailed Elon Musk and his Tesla Motors for taking $2 billion in green energy subsidies from the government while failing to turn a profit since inception. In fact, Musk is a Technocrat pursuing Technocracy, Transhumanism and colonizing Mars, and doing it all with taxpayer money. Musk has since struck back on Twitter by saying, “Real fraud going on is denial of climate science.” Such is the mind of a Technocrat. ⁃ TN Editor

Tesla founder Elon Musk has hit back against the CEO of a coal power company who accused him of fraud.

“[Musk]’s gotten $2bn from the taxpayer, has not made a penny yet in cashflow,” Murray continued. “Here again: it’s subsidies.”

In response, Musk tweeted that the real fraud going on was “denial of climate science”.

“As for ‘subsidies’, Tesla gets pennies on dollar vs coal. How about we both go to zero?” he said.

Tesla does not, in fact, receive direct government subsidies but does receive money for selling “carbon credits” to other companies whose vehicle fleets don’t meet emissions standards in states such as California.

Buyers of Tesla vehicles also currently receive a $7,500 tax credit from the government, but that is an incentive subsidy to the purchaser, rather than to the company itself.

The last handout from the government that Tesla received was $465m as part of the auto industry bailout in the early days of the Obama administration, which the company paid back in full nine years early, in 2013.