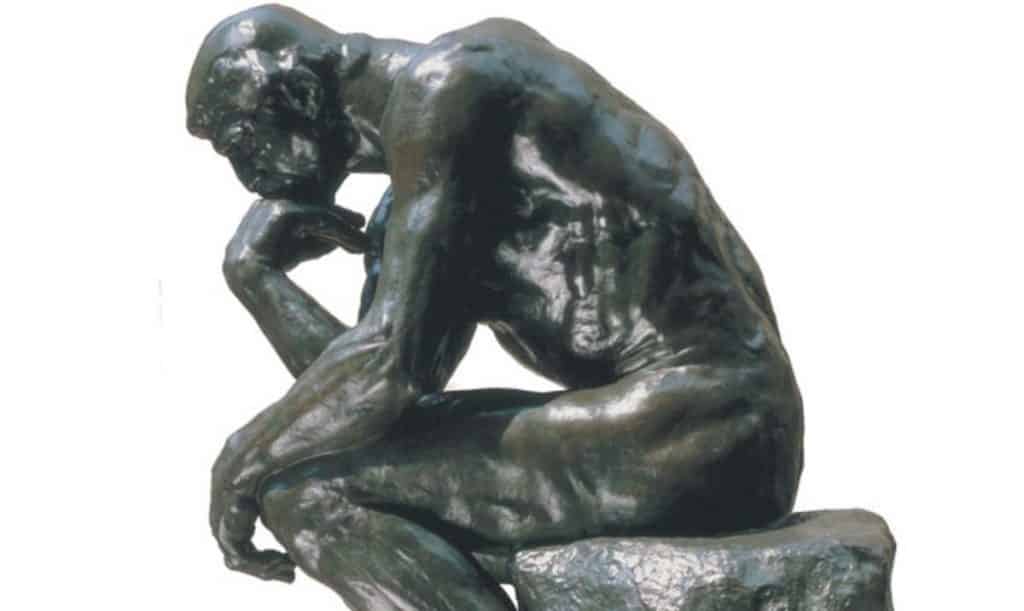 To the Technocrat mind, scientific social engineering is comprehensive and must also extend to the very thoughts you receive and retain in your brain. Like the famously flawed ‘no-fly’ list used to catch terrorists, a future ‘no-knowledge’ list will trap dangerous thinkers. ⁃ TN Editor

The grand experiment with western democracy, badly listing thanks to broadsides from profiteering oligarchs, may finally run ashore on the rocks of thought crime. In the uneven Steven Spielberg project Minority Report, starring excitable scientologist Tom Cruise, Cruise plays a futuristic policeman who investigates pre-crimes and stops them before they happen. The police owe their ability to see the criminal plots developing to characters called pre-cognitives, or pre-cogs, kind of autistic prophets who see the future and lie sleeping in sterile pools of water inside the police department. Of course, it turns out that precogs can pre-visualize different futures, a hastily hidden flaw that threatens to jeopardize the profits of the pre-crime project. Here is the crux of the story: thought control is driven by a profit motive at bottom. As it turns out, just like real life.

Now, the British government has decided to prosecute pre-crime but has done away with the clunky plot device of the pre-cogs, opting rather to rely on a hazy sense of higher probability to justify surveilling, nabbing, convicting, and imprisoning British citizens. The crime? Looking at radical content on the Internet. What is considered radical will naturally be defined by the state police who will doubtless be personally incentivized by pre-crime quotas, and institutionally shaped to criminalize trains of thought that threaten to destabilize a criminal status quo. You know, the unregulated monopoly capitalist regime that cuts wages, costs, and all other forms of overhead with psychopathic glee. Even a Grenfell Towers disaster is regarded more as a question of how to remove the story from public consciousness than rectify its wrongs.

Martin Luther King, Jr. famously, or infamously, depending on whether you are a penthouse mandarin or garden-variety prole, linked the triple evils of poverty, racism, and militarism. These evils are as yet unaddressed in our society, as we are daily shown on the media mouthpieces of imperial capitalism. Wars must be waged. Victims of social injustice must be incarcerated. Society itself must be made poor to ensure higher profits.

Yet there is another set of evils that are primarily used to mask the original trifecta outlined by King. In fact, the connection between propaganda, surveillance, and censorship is clear and inseparable. Take as your initial premise that imperial capitalists want to control the world. Not an unjustified claim. As an imperial capitalist, you are part of a privileged minority whose objective is to further exploit the disenfranchised whose only recourse is the resources you are pillaging. War, be it with bombs or sanctions or special forces or proxies, is immensely profitable to the capitalists. Arms makers make money. Chemical companies make money. Energy companies make money. Media companies make money. Presidents not only make money, they also make history. But the workers, the poor, and the downtrodden pay the price. That’s why they won’t be happy to hear of your plans. Therefore, they must be lied to, lied to so convincingly and comprehensively that they accept, without a second thought, the plans you have laid out before them.

This convincing requires three decisive actions: propaganda, surveillance, and censorship. The first is the official lie you craft to convince them to believe you. The second is the dragnet of digital observation by which you assess whether or not they do believe you. The third is the coercive methods by which you punish those that don’t believe you (justified by the imperial tale you first wove).

The official interpretation of reality is already in place: western civilization is beset on all sides by maniacs that want to take away our freedoms. The surveillance is already in place through programs like the Five Eyes alliance and ECHELON, PRISM, Boundless Informant, FISA, Stellar Wind, and many others. What remains is to tighten the noose of censorship around the neck of our open western societies.