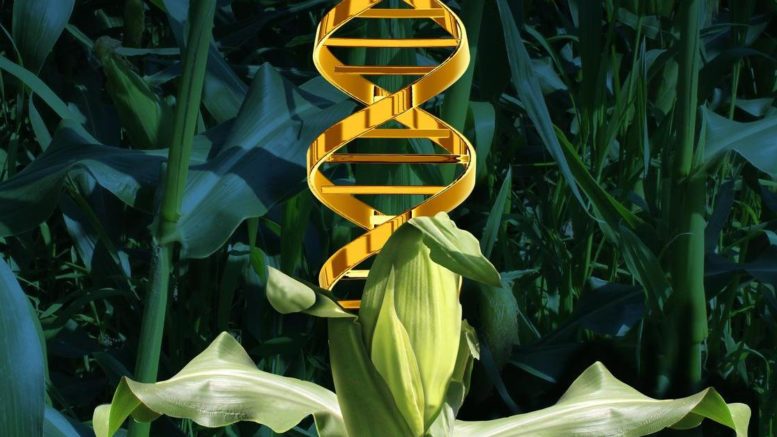 There is an arms race of sorts as genetic scientists ‘scour the planet’ for alternatives to standard CRISPR technology. As it gathers steam, editing the human genome will prove to be the scourge of humanity. ⁃ TN Editor
The gene-editing tool that has revolutionized biology is becoming even more powerful.

CRISPR, as the system is known, allows scientists to target and snip a specific sequence of letters on a strand of DNA with unprecedented precision. That has opened up new possibilities for treating genetic diseases, helping plants adapt to global warming and even preventing mosquitoes from spreading malaria.

CRISPR is made up of two basic components. The first is a piece of RNA that locates a predetermined sequence of DNA in an organism’s genome that scientists want to alter. The second is a type of protein called an enzyme that attaches itself to the target section of DNA and splices it.

Cas9 has been the workhorse enzyme because it executes a neat, blunt cut. But in the last few years, scientists have started to search for — and find — alternative CRISPR systems that cut with enzymes other than Cas9.

“Cas9 is a powerful tool, but it has limitations,” said CRISPR pioneer Feng Zhang, a bioengineer at MIT and the Broad Institute. “Each of these proteins has shortcomings and strengths, and together they help us create a much more versatile box of tools.”

Some of the new Cas enzymes cut DNA in different ways that make certain edits more likely to work. Other enzymes are smaller, allowing scientists to more easily insert them into cells.

In nature, bacteria use this technology as a defense mechanism to find and destroy attacking viruses.

Bacteria store sequences of viral DNA within their own DNA, bookended by a repeating sequence of letters. Hence the system’s name CRISPR, which stands for Clustered Regularly Interspaced Short Palindromic Repeats. (The first CRISPR systems discovered were indeed partly palindromic, however scientists later found that that this is not universally true.)

CRISPR-Cas9 has already proved to be an exceedingly useful tool for a wide variety of genetic tinkering, including turning genes on and off, disabling them entirely, introducing new DNA into a genome, and deleting DNA you don’t want.

But scientists wondered what other CRISPR enzymes might bring to the genetic editing table.

CRISPR-Cas12a was the first system after CRISPR-Cas9 to be used for gene editing in the lab. A recent study on Cas12a’s cousin Cas12b demonstrated that this variant could edit the human genome as well, giving scientists yet another tool to tackle genetic diseases.

Other work has shed light on a suite of additional promising CRISPR enzymes, including Cas13, Cas14 and CasY. The latest candidate, CasX, was described in detail Monday in a study by Oakes and others in the journal Nature.

Comparing CRISPR systems is a bit like comparing fruits, Zhang said. If Cas9 enzymes are apples, then Cas12 enzymes might be plums — still edible and delicious, but also totally different.

And like fruit, these different systems have variations within them. Just like there are subspecies of plums, there is also a wide variety of Cas12 enzymes.