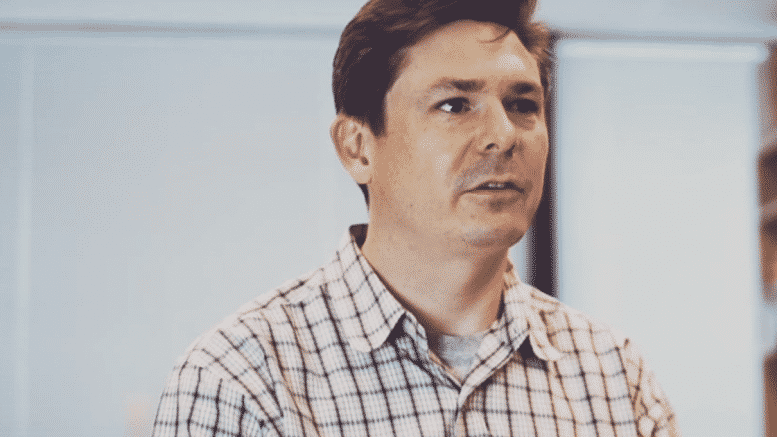 TN Note: DARPA (Defense Advanced Research Projects Agency) is a prominent driver of Technocracy in the U.S. Synthetic Biology is one of the latest memes, and DARPA represents almost 60 percent of public funding to the sector.

The Pentagon’s secretive futuristic weapons and capabilities research institution, DARPA, is at it again, this time pursuing the development of synthetic “living organisms” that are bound to have a major impact on all aspects of humanity and the surrounding environment.

The Washington Post reports that public sector agencies and private sector investors are putting millions into the development of synthetic biology, which is leading to a rash of new innovations that are having an impact on agriculture, energy and health, among other sectors.

Citing the latest “U.S. Trends in Synthetic Biology Research Funding” report from the Wilson Center’s Synthetic Biology Project in the nation’s capital, The Washington Post noted that the U.S. government has funded north of $820 million in research programs focused on synthetic biological development programs between 2008 and 2014.

In the public sector, the role of innovation giant DARPA in funding synthetic biology projects has exploded, eclipsing the role of other prominent U.S. government agencies that fund synthetic biology programs, such as the National Science Foundation (NSF), National Institutes of Health (NIH), and the USDA. In 2014 alone, DARPA funded $100 million in programs, more than three times the amount funded by the NSF, marking a fast ramp-up from a level of zero in 2010.

Because DARPA has been involved in the development of a number of scientific firsts, it’s worth keeping an eye on the defense research agency regarding its work in the field of synthetic biology, the paper noted. Through initiatives such as DARPA’s Living Foundries program, the agency is attempting to create or facilitate the creation of an actual manufacturing platform for living organisms. To this end, DARPA awarded the Broad Institute Foundry, an MIT synthetic research lab, $32 million to figure out how to design and then manufacture DNA.

Many Sci-fi authors have have written stories about creature’s like this taking over and eliminating life. Let’s keep fooling with self-replicating synthetic lifeforms, AI and robots until we cause the final extinction level event.

While I am not against technology and advancement it is folly to have an agency that wants to weaponize everything from nanotechnology to robots funding this kind of research.