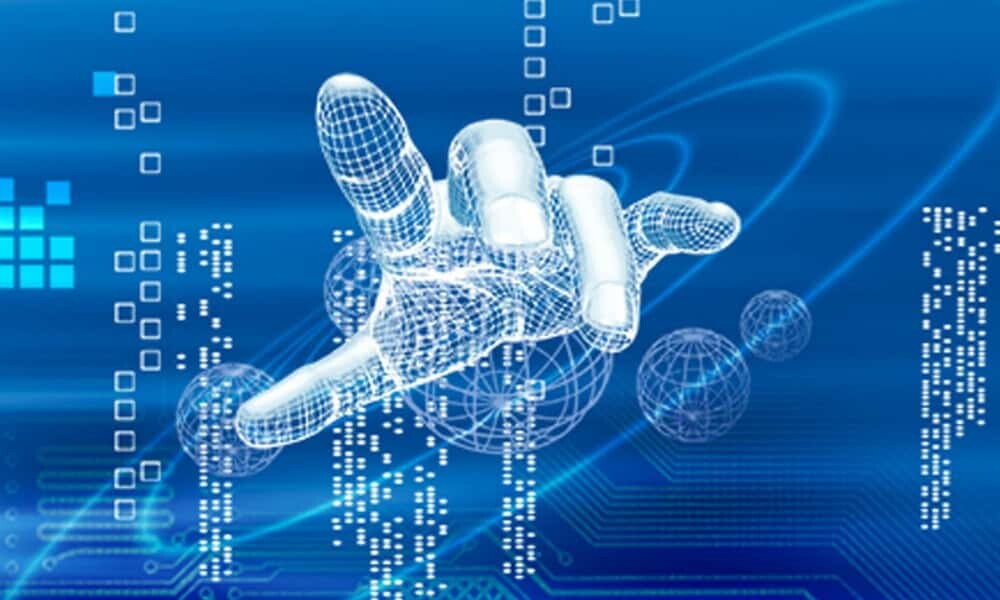 If you want to start an argument in a room full of political scientists, just ask what they think about Populism. This is a vague term that means something to everyone and nothing to no one.

In the simplest sense, Populism is a movement of ordinary citizens against the elite whom they perceive are wrongly ruling over them. The problem is that it doesn’t matter if the movement is left, right or centrist.

President Donald Trump is said to be riding the wave of Populism because he is perceived to be against the so-called “Deep State” of elites who have a stranglehold on the U.S. political system.

The recently deposed communist leader of Bolivia, Evo Morales, was said to have led a populist movement when he originally rose to power. Alas, things changed when a new and more right-leaning populist movement rose up to throw him out.

The sobering reality about all populist movements is that none of them actually know how to run a country. They know what they don’t like but they have no practical policies that would fix things. Often, a populist group will focus on a single issue or narrow group of issues that have become important to it for any number of reasons, but when they are asked about broader policies to run the entire nation, the discussion falls apart.

Typically, Technocrats are viewed as polar opposite to populists, and for good reason. Technocrats are often unelected and unaccountable for their actions, and they make important decisions without any connection to the will of the people.

Nevertheless, Technocrats know how to get things done and make things work. This is the exact point where populists and Technocrats find common ground, giving rise to a new term called “Techno-populism”, or a blending of Populism with Technocracy.

Techno-populism has a broad meaning, as does Populism. Even Wikipedia notes that “[t]he diverse range of movements along the political spectrum indicates that techno-populism can be used as a tool by any ideology that presents itself as a party for the people.” The modern use of the term was popularized just after the 2008 financial meltdown.

Dubbing this trend Techno-populism is very accurate because it describes much of what is happening in the Western world today. President Trump was elected on a populist surge but promotes Technocrats to actually make things run. The military, for instance, is full of Technocrats who prosecute armed conflicts. The Internet of Things and 5G are being promoted from the top down. Technocrat influence is likewise seen in the departments of Energy, Transportation, Homeland Security, Environmental Protection and Education. In fact, it was data-minded Technocrats who manipulated both social and traditional media to make the election possible in the first place.

In Europe, three instances of Techno-populism have been identified by political scientists: the Five Star Movement in Italy, Podemos in Spain, and the Pirate Party in Iceland. England’s BREXIT movement is very close to such a declaration.

Even the elitist London School of Economics blog recognizes Techno-populism:

The Five Star Movement and Lega’s nomination of Italian law professor Giuseppe Conte as the next Prime Minister of Italy presents a puzzle: why would an apparently ‘populist’ government nominate a Prime Minister who fits the mould of a technocrat? Chris Bickerton writes that given the Five Star Movement’s history, we should not be surprised at the nomination of Conte. The party stands for a curious blend of technocracy and populism, and is representative of a new type of ‘techno-populist’ party that is emerging elsewhere across Europe.

When Franklin Delano Roosevelt was seated as President in 1933, he was challenged by the early Technocrat leaders to declare himself dictator in order to implement Technocracy. He refused the “offer” but had no problem admitting scores of Technocrats into his administration to run the country.

In Nazi Germany, Hitler outlawed the Technocracy, Inc. movement because he could tolerate no competition, but then he relied heavily upon Technocrats to build his Fourth Reich.

At the end of WWII, President Truman authorized top-secret Operation Paperclip to bring some 1,600 Technocrat scientists and engineers from Nazi Germany to America and place them in top positions within our own government. Of special note were rocket scientists and aerospace engineers.

The only valid observation here is that Technocrats are always in demand by political leaders, who have no reservation about using them to further political objectives. Political administrations come and go, but the underlying Technocrats continue on uninterrupted.

In today’s world, the curious attraction between Populists and Technocrats is akin to a moth being attracted to the flame: Populists cannot prevent being ultimately dominated and burned by Technocrats.