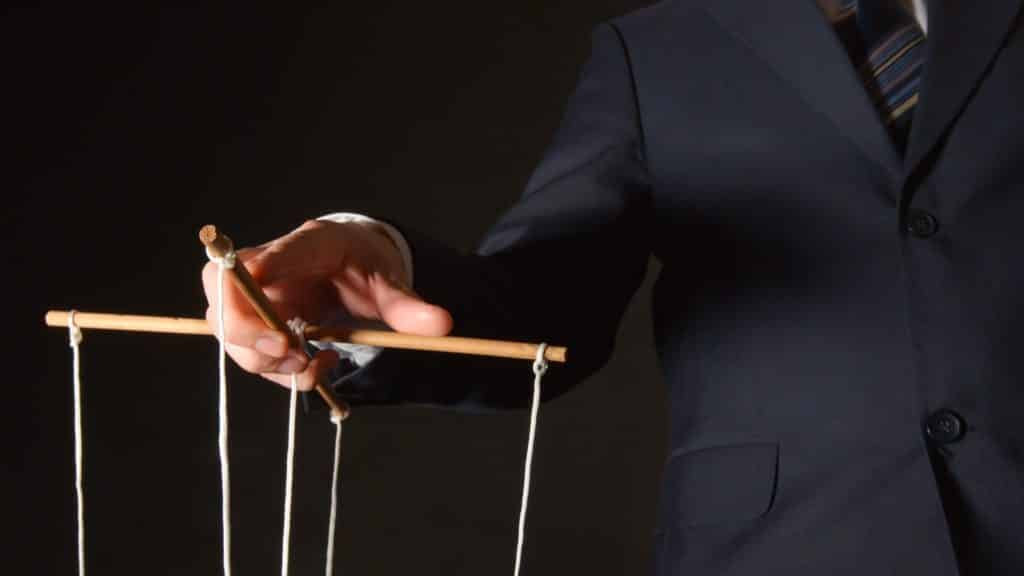 Having just written eleven essays showing how Technocracy is a malignant cancer growing at breakneck speed all around the world, and especially in the United States, I will not sugar coat either the problem or the solution.

Four years ago, I wrote my first book on Technocracy, Technocracy Rising: The Trojan Horse of Global Transformation. I purposely used the term “Trojan Horse” to express that this has been a well-disguised sneak attack from the very beginning.

Today, the trap door is open and the attackers are pouring out. They are in plain view, working their craft to ensnare us into a Scientific Dictatorship.

Yet, Americans continue in oblivion, distracted by every imaginable political sideshow that has no substance, and entertained by a constant parade of bread and circuses.

Our epitaph could well read, “America: Alas, She Died In Her Sleep”.

In the meantime, there are thousands of Americans diligently defending their local communities from the various tentacles of Technocracy: Smart Grid, property rights abuses, 5G rollout, government mandated vaccinations, surveillance cameras, global warming and so many more.

To have any significant impact to actually STOP Technocracy, this force needs to replicate itself at scale and with great speed.

It is essential to understand that the national government will not and cannot save your local community, city or county. Washington is already swimming with Technocrats who are using the Federal apparatus to promote Technocracy throughout America. The last and only line of defense is in your local cities, towns an counties. This successful strategy has been proven time and time again, and it works.

In Day 6: Technocracy’s Necessary Requirements, I listed the original items that need to be in place for Technocracy to take hold. These requirements were clearly stated in the Technocracy Study Course and they are just as valid today as they were in 1934.

To the extent that we can block or scramble any of those requirements, we can deal a serious blow to advancement of Technocracy and Technocrats. Thus, it is imperative to focus on these things:

This is not an exclusive list, and I will reserve the right to edit or add to this article in the future. However, I hope you get the idea that you have the power in your hands to make immense changes in your local community that will stop Technocracy and Technocrats dead in their tracks.

Turn off the TV. Quit wasting time shaking your fist at Washington theatrics. Get up. Get out. Meet people where you live, shop, raise children, etc. Make a difference. Sure, you may get some resistance, but I can virtually guarantee that you will be shocked by the numbers of fellow citizens who are thinking the same as you are.

Despite our efforts to the contrary, it is possible and perhaps even probable, that Technocracy will win and throw us into a Scientific Dictatorship from which there is no escape. On the other hand, Americans have overcome seemingly insurmountable enemies in our past, but only to the extent that we came together as AMERICA and threw off the forces that sought to bury us.

Where do you stand?