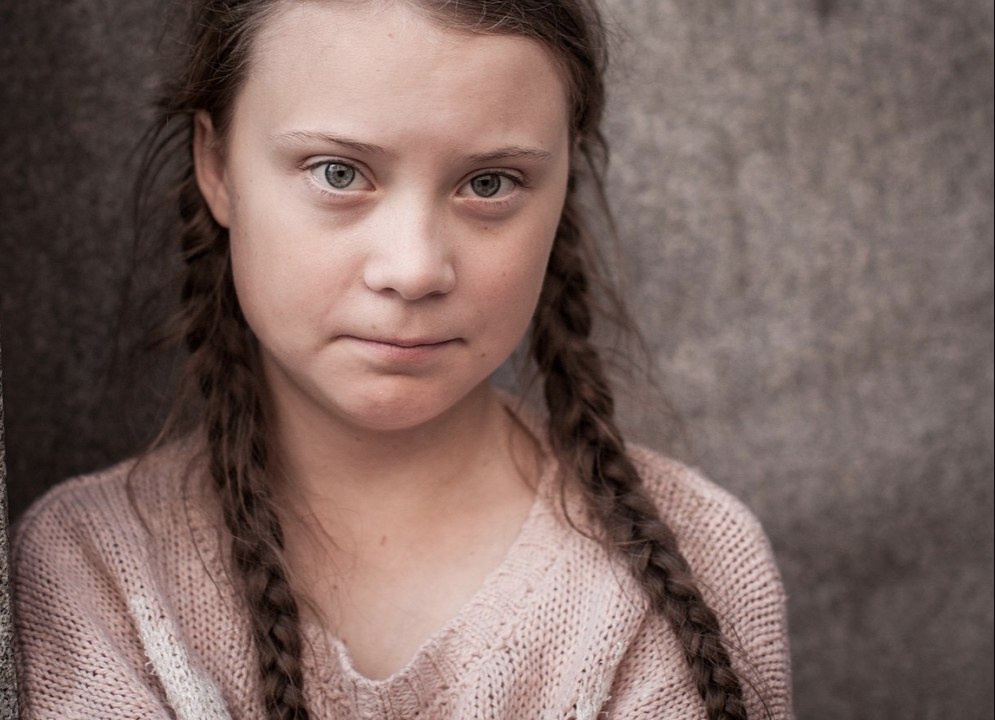 The underlying religious nature of global warming fanatics has been plainly evident to anyone who would care to look at it, but here is the bottom line: It is the return of outright Paganism to the modern world! ⁃ TN Editor

Lynn Townsend White Jr., an American historian from Princeton, wrote an influential essay in 1967, at the height of the cultural revolution in Western campuses, arguing that Christianity and Judeo-Christian values are responsible for ecological disaster and climate change. The essay, naturally, was adapted by generations after, ironically almost like a document of faith.

The central argument went like this. White argued, “The victory of Christianity over paganism was the greatest psychic revolution in the history of our culture. … By destroying pagan animism, Christianity made it possible to exploit nature in a mood of indifference to the feelings of natural objects.”

If nothing else, the last few days should be enough to prove that Western civilization, a product of more than 1,500 years of Judeo-Christian values, is facing its most significant and sustained challenge in centuries from tribalistic paganism, a force that seeks not only to turn back time but essentially to destroy the entire current edifice.

Greta Thunberg and the Church of Mother Earth

As secular liberalism destroyed the fundamental ties that bind society — faith, flag, and family — the human instincts for faith — to believe, worship, submit, and fear — didn’t just go away but manifested in various other pre-civilized tribal ways. For example, a liberal seminary encouraged its students to skip classes to pray and confess sins in front of potted plants. In Switzerland, 250 people in full funereal garb mourned the apparent approaching death of a glacier.

That is why members of “Extinction Rebellion” do what they do. Extinction Rebellion is an apocalyptic cult that wants to radically end every thing around you, from your private cars to the burgers you eat and the plastic chairs in your yard. It is a cult that was formed after its founder took psychedelic drugs and prayed for “social change.” Members have blocked D.C. and London intersections, “twerking” the way people in a pre-civilized era would perform a fertility dance to pray to Gaia.

And then there’s Saint Greta, our perpetual teen of sorrow. I have been comparing her worship to Joan of Arc ever since she was invited to the British Parliament, the birthplace of modern democracy. She was surrounded by buffoons nodding their heads like they were listening to gospel truth.

I wrote about her long before the new woke-capital fanatics adopted her as a pawn. In a recent speech to the U.N., while clearly having an emotional meltdown, she told assorted leaders, voice trembling, that they have failed the children and history wouldn’t be kind. The “gatekeepers” immediately hailed her as a brave savior as well as a vulnerable, autistic teen who shouldn’t be bullied.

So, there you have it. Sexualized dances, psychedelic hallucinogens, worshiping nature, confessing sins in pagan animism, worshiping purified teen saints, and throwing them up on an altar, bereft of their childhood, to promote a greater cause. Add to that witches hexing Brett Kavanaugh, and having an Ouija board to invoke the spirit of Karl Marx, and everything old is new again.

The reality is, of course, completely different. Much less than destroying the planet, climate change isn’t even a settled science. Conservatives don’t disagree that climate is changing. That is a straw man. Conservatives, however, are opposed to hysteria, have skepticism about the rate of the climate change, and would like to see an actual cost-benefit analysis of the radical changes being demanded.

More important than that, conservatives understand that climate change is cynically used by a certain section of people to justify their political goals of steering the West away from its way of life, a way they perceive to be evil and harmful, hetero-patriarchal, and capitalist. How? Appealing to the faith-based part of human brains, the need for subservience, and propping up children as human shields.

The Left Created a Climate Crisis and Worships It

Consider a new letter by more than 500 scientists, which the mainstream media completely ignored. It urges the United Nations to have an open debate between scientists from both sides of the argument and states there’s “no climate emergency.” The report goes on to say, among other things:

The world has warmed at less than half the originally-predicted rate; Climate policy relies on inadequate models; More CO2 is beneficial for nature, greening the Earth; There is no statistical evidence that global warming is intensifying hurricanes, floods, droughts and suchlike natural disasters, or making them more frequent; There is no climate emergency. Therefore, there is no cause for panic and alarm. We strongly oppose the harmful and unrealistic net-zero CO2 policy proposed for 2050.

In short, everything you’re being told is wrong or flawed, and you’re a chump who is being taken for a ride.