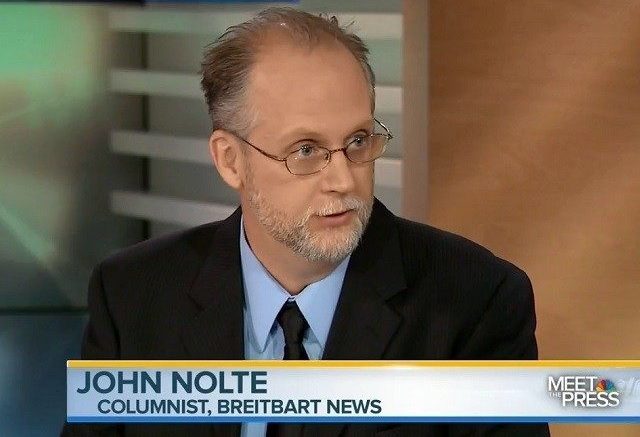 In order to grab more and more control over our lives, she’s selling a lie about being able to organize and control human nature through altruistic automation and altruistic taxes and an altruistic government that knows what’s best for you. There is another name for this…

Thank you, John, for not calling it Communism, but it isn’t Fascism either.

Later in her talk, Ocasio-Crazy reveals what she means by this buzz-phrase “infinite resources:”

“Capitalism is based on scarcity and what happens when there is enough for everyone to eat, what happens when there is enough for everyone to be clothed, then you have to make scarcity artificial. And that is what has happened. We have created artificial scarcity and that is why we are being driven to work 80 hours a week when we are being our most productive at any point in American history. We should be working the least amount we’ve ever worked if we were actually paid based on how much wealth we were producing. But we’re not. We’re paid on how little we’re desperate enough to accept, and then the rest is skimmed off and given to a billionaire.”

This is even beyond socialism and capitalism, which are based on the idea the “workers” are in charge.

Ocasio-Crazy wants to sell us the snake oil of a world where workers are no longer necessary, where if we surrender to automation, we won’t have to work. You see, the robots will produce the goods we need, complete the services we need, and the government will support us by taxing the robot-staffed companies producing those goods.

The idea of ‘”infinite resources” comes directly from the original Technocracy economic model dreamed up by Columbia University engineers and scientists in the 1930s. It was crackpot then, just as it is crackpot today.

You have one observation that is exactly correct, John, and that is “Ocasio-Crazy’s America is one where no one has to do anything; the machines and the government do it all.” That’s Technocracy, pure and simple.

Americans rejected Technocracy in the 1940s, and we can do it again, but not if citizens don’t have a clue as to what it is.

John, I would be happy to send you copies of both of my books on Technocracy and you can judge for yourself what Ocasio-Crazy is up to.

Aye, it might look like totalitarian socialism from the bottom looking up and feudal fascism from the top looking down but looking at the whole it’s a Technocracy.

Both Trump and AOC’s GND promote 5G “smart grid” deployment, a disastrous swap of fossil fuel pollution for cancerous electrosmog as well as unfettered surveillance, all without a national discussion first. “The technotronic era involves the gradual appearance of a more controlled society. Such a society would be dominated by an elite, unrestrained by traditional values. Soon it will be possible to assert almost continuous surveillance over every citizen and maintain up-to-date complete files containing even the most personal information about the citizen. These files will be subject to instantaneous retrieval by the authorities.” ~ Zbigniew Brzezinski’s book, Between Two… Read more »

I would say Technocracy is the ultimate tool for authoritarian Fascism and Communism. Corporate -Government control with the means of production owned primarily by a small percentage of elites is Fascism. Chinas state ownership is actually party ownership with the wealth in the hands of individual party elites. They call themselves Communist as a ruse in pretending they are pursuing socialism (the national religion) , but it could just as well be called Fascist. They are the ultimate Technocracy because they are not constrained by “rights”. So yeah, Technocratic Fascism. I would say China is the great Technocratic laboratory the… Read more »