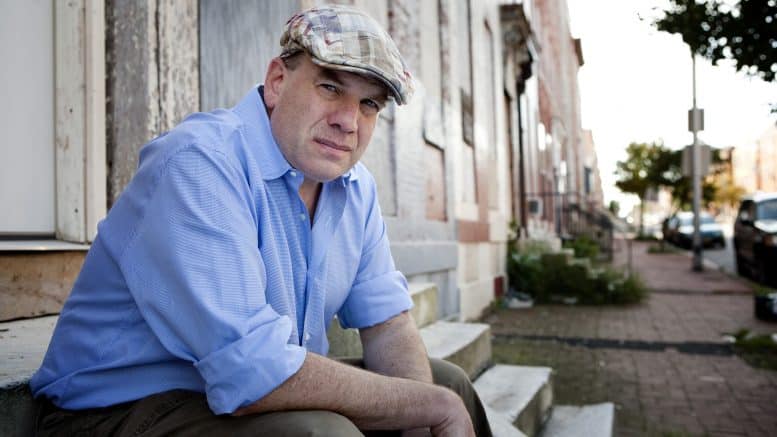 The concept of UBI is as fantastical as the notion that it’s OK to create a new class of unemployables by displacing them with robotic counterparts. It isn’t OK, and it will create a horrific Scientific Dictatorship. However, this is the mind of a Technocrat and the goal of Technocracy. Calls for UBI will not go away until people begin to confront these issues head-on. ⁃ TN Editor

David Simon, creator of the popular HBO series “The Wire,” and most recently “The Deuce,” has voiced his support for a system of wealth distribution known as universal basic income, in which every citizen receives a regular sum of money just for being alive.

“I think we’ve reached the point in terms of the death of work, and where we’re going in society and automation, that we should already be guaranteeing people a basic income,” Simon recently told New Yorker editor David Remnick on The New Yorker Radio Hour podcast.

Simon’s body of work, which includes news articles, books, and TV shows, has focused extensively on the nature of American labor. “The Wire” centered on the drug trade in Baltimore, Maryland in the early 2000s. “The Deuce,” currently in its first season, explores prostitution in New York City in the early 1970s.

In his podcast interview, Simon pointed to the threat of robotic automation as grounds for implementing basic income. Economists have issued numerous forecasts that predict huge swaths of the American workforce, perhaps as much as 50%, could lose their job over the next 20 years to highly intelligent software and factory robots.

Advocates of basic income say redistributing the wealth produced by those efficient systems — in effect, something akin to a dividend — would give people the means to avoid menial work and still live above the poverty line.

Basic income would be “an incredible boon to the country, and it would honestly take into account that we don’t need as many Americans to run this economy as we once did,” Simon said.

Critics of basic income tend to voice two big concerns about the system: that giving people free money will sap the drive to work out of potential employees, and that people (especially those in poverty) will spend the money on bad habits.

Simon disagreed, arguing that families who receive between $20,000 and $40,000 a year, depending on the size of the basic income payments, would actually boost the country’s prosperity.

I suspect that this is what may be proposed or wished by those vested interests for Puerto Rico. The island is totally devastated and in a huge predicament. Most of the food producing crops are uprooted and mostly damaged. They are trying to rebuild; however the damage is so vast and out of the normal that this may have part of the plan or wished for trend. Its worrisome and unusual.