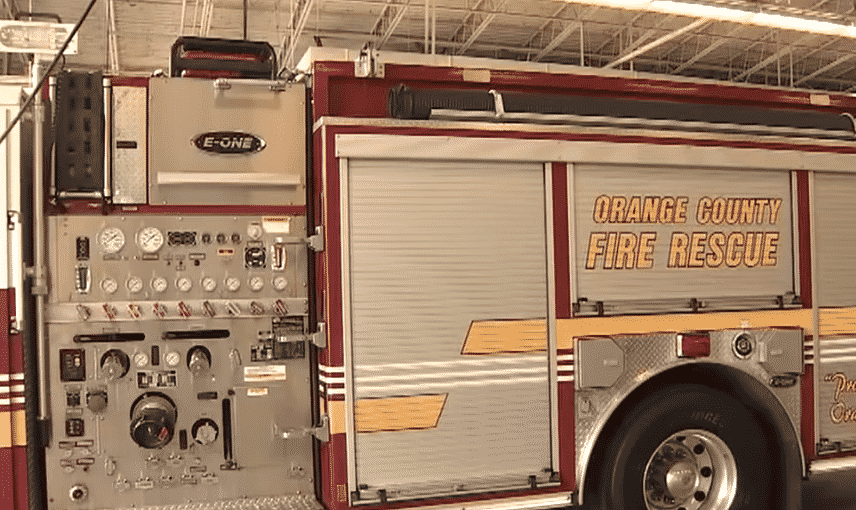 DHS: Push Notifications to Your Phone From Police, Emergency Crews

The Department of Homeland Security seeks to establish a communication connection between emergency and civilian vehicles. Since when is DHS concerned about local transportation safety issues? There are Technocrat minds working overtime on this to increase the national surveillance grid. ⁃ TN Editor

Police officers, firefighters and paramedics have no time to waste when responding to emergencies, and the Homeland Security Department wants to keep everyone safe as they speed to the scene.

The department awarded a $1.1 million contract to a Chicago-based startup to flesh out cellular technology that automatically notifies drivers when they’re in the vicinity of police cars, firetrucks and ambulances. The system, developed by HAAS Alert, could ultimately reduce the number of collisions involving emergency response vehicles, saving both lives and dollars.

Vehicle collisions are one of the biggest dangers first responders face in the line of duty.

The Federal Emergency Management Agency ranked collisions as the second most common cause of death among on-duty firefighters between 2010 and 2016. The National Highway Traffic Safety Administration estimated ambulances are involved in some 4,500 crashes every year, and from 1980 to 2008, the administration found collisions accounted for about 36 percent of on-duty police officer fatalities.

These accidents not only put responders and drivers in harm’s way, but they can also have major implications for communities that can’t afford to repair or replace wrecked vehicles, HAAS Alert CEO Cory Hohs told Nextgov.

“There are cities and towns that are still doing fundraisers to buy the town a firetruck,” he said. “Having that thing get totaled … it’s a big hit to a local economy.”

The company’s tool would allow firetrucks, ambulances and other first responder vehicles to send push notifications directly to nearby drivers’ smartphone apps and vehicle infotainment systems. While the tech is already commercially available, the newfound funding would enable HAAS Alert to add capabilities first responders have been asking for since the company launched in 2015, Hohs said.

The project will focus heavily on expanding alerts and communication between different groups of first responders and working with manufacturers to build the system directly into vehicle dashboards, he said. The agency also wants to give responders more control over the types of signals they send. Firefighters might want to alert drivers any time the lights are flashing, but police officers might want to fly under the radar in some scenarios, Hohs said.

The funds will also help scale the software across platforms, which might have different alert displays and requirements, according to Hohs. He added the group is also looking into how the system could help inform autonomous vehicles.