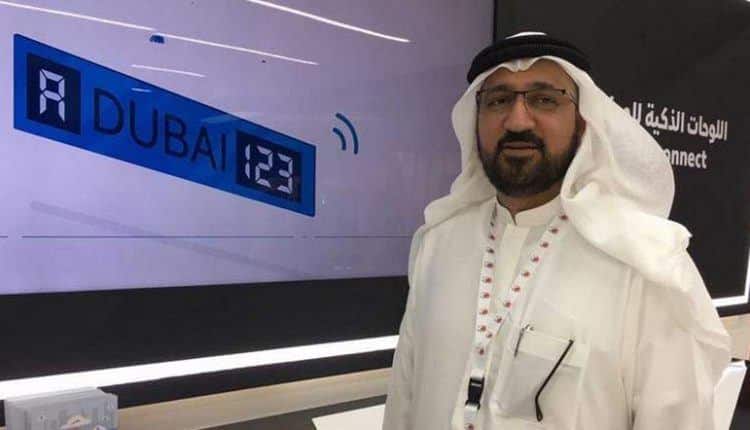 Dubai is also a fledgling Technocracy dedicated to total automation and Sustainable Development. Two big points to notice here is a) your traffic fines will be automatically deducted from your bank account and b) ‘there are privacy concerns as the plates could possibly be used by the authorities to track drivers.’  ⁃ TN Editor

Dubai is continuing its drive to become one of the most advanced cities in the world when it comes to transportation.

As well as pioneering the use of taxi drones, the metropolis is also looking at extending communications technology in standard cars.

Under new plans, digital licence plates could be fitted to cars in order to automatically inform the emergency services in case of an accident.

The plates would be connected to GPS transmitters inside the car and inform not only emergency services and the police in the event of an accident, but also other road users to warn them of traffic disruption.

Sultan Abdullah al-Marzouqi, the head of the Vehicle Licensing Department at Dubai’s Roads and Transport Authority (RTA), said that the plates will make life easier for drivers in Dubai.

The digital number plates would be synced up to a user’s account so that any outstanding parking fees, road fines or licence plate renewals would be automatically deducted.

The plates could also change to display a special alert or some other form of warning if they’re stolen.

It’s not clear how much the plates will cost, but according to Sultan Abdullah, they are currently being tested. The trial is set to run until November and will find out how the technology works with Dubai’s desert climate.

Naturally, there are some privacy concerns as the plates could possibly be used by the authorities to track drivers.