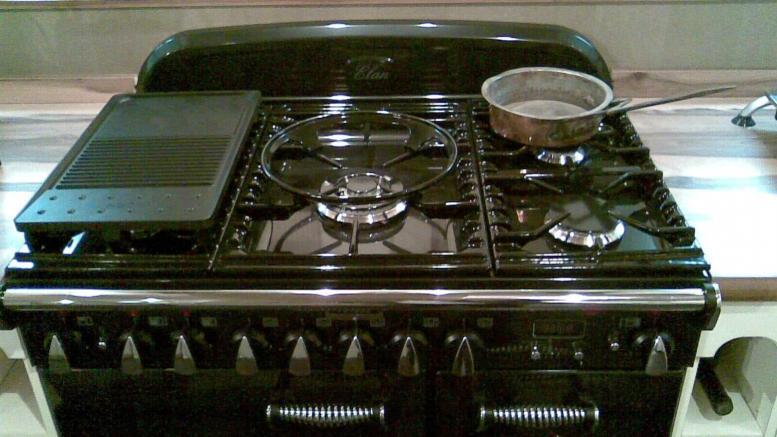 Posted By: Scott Weiser via The Denver Gazette September 6, 2022

Please Share This Story!
PDF 📄
Radical environmentalists are Technocracy’s stooges to completely deconstruct the world. Banning natural gas is suicidal, anti-civilizational and anti-human. Perhaps they would like to live as homeless in tents on Portland’s tree-lined, crime-ridden, drug-infested neighborhoods. ⁃ TN Editor

More than two dozen environmental organizations petitioned the Environmental Protection Agency to ban the use of natural gas for home heating nationwide, arguing the federal agency must regulate “deadly pollution from heating appliances.”

The petition, sponsored by the Sierra Club, claims fossil fuel-fired home furnaces, water heaters, clothes dryers and stoves emit enough nitrogen dioxide (NOx) and carbon dioxide (CO2) that they must be classified as “new stationary sources” of air pollutants, placing them in the same regulatory regime as power plants and factories.

The petition resembles – but goes beyond Gov. Jared Polis’ Greenhouse Gas Roadmap for a clean heat program, a key component of efforts to transition to a natural gas-free heating economy.

“Gas heating appliances, such as water heaters, furnaces, boilers, stoves, and clothes dryers represent about 80% of fossil fuel-fired heating appliances and emit the majority of appliance pollution, including both climate-disrupting GHG emissions and pollutants that directly impact human health,” the petition says.

“The data is incontrovertible: heating appliances in residential and commercial buildings contribute significantly to pollution that endangers public health and welfare. The emissions from these sources are major drivers of the dual crises of climate change and unclean air,” the petition adds.

Some critics described the petition as a sham and excuse to go after carbon dioxide emissions, with regulation of nitrogen dioxide as the vehicle to accomplish that goal.

The petition’s reading would force the EPA to set NOx standards that would effectively ban the use of natural gas in all new construction within a year after the regulation is implemented. Even existing gas appliances would have to be replaced eventually – at the end of their life cycle or when they break down.

The petitioners said policymakers “must act at the local, state, and federal levels to ensure that marginalized communities are among the first to benefit from the transition away from fossil fuel systems in favor of electric technology.”

Under the guise of protecting our environment, we destroy our energy foundations AND
the economy. A remarkable one-two punch. Thank you for seeing clearly into this disaster
forthcoming more than 40 years ago. I continue to learn from you. I am grateful.

There’s nothing like the feeling of knowing you’re safe. Your home may be below freezing inside, or 100 degrees, depending on the weather outside. Your clothes may be hanging from a line drip drying. You may have to eat cold food and take a cold shower. But by golly, as you sit in the center of your room contemplating either murder (of the politicians who did this to you), or suicide, you can rejoice in the knowledge that you’re SAFE.

It’s a mad, mad, mad, mad world. A chimney or a wood burning stove is a problem with these people. Do you reckon we’ll at least be allowed to cook and warm water on charcoal or gas grills outdoors? I doubt it.

Why don’t these Sierra Club Clowns stick to hugging trees and leave the rest of us alone!

Glad I burn wood and coal to heat my home.