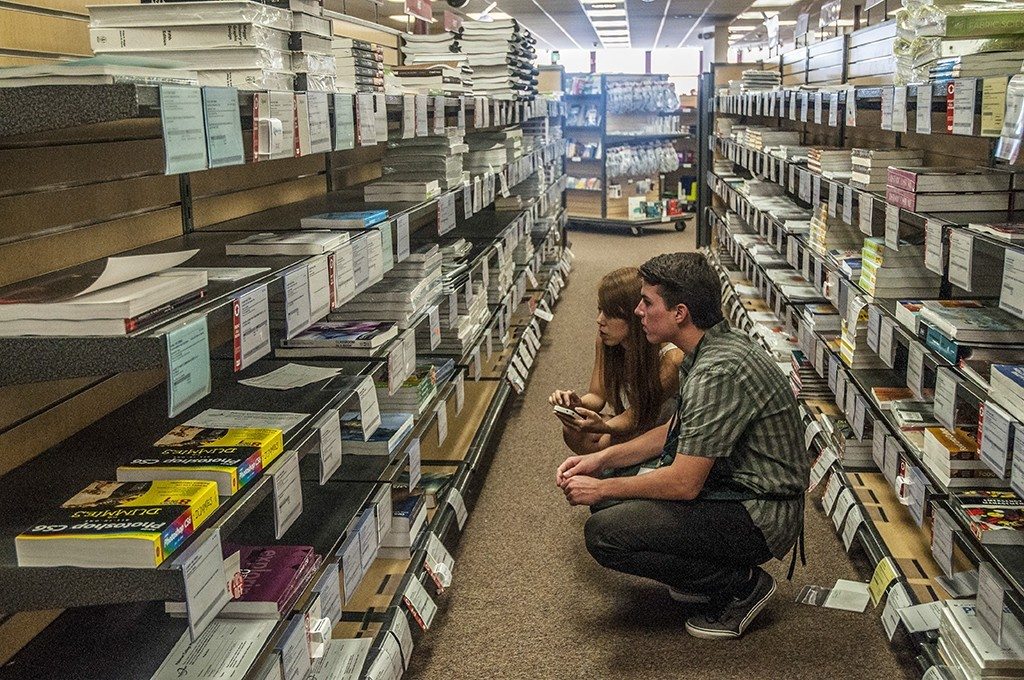 TN Note: Common Core is a disaster in terms of delivering quality and meaningful education; in fact, it is the system designed for Sustainable Development and Technocracy. However, bookmakers and publishers are raking in money hand-over-fist as they replace virtually every book in the U.S. school system with the new curricula. When Common Core is fully rejected, the same publishers will sell another round of books to put things back where they were.

The guerrilla video crew that exposed Obamaphone cheaters and shut down the left-wing advocacy group ACORN is at it again, this time hammering the ‘Common Core’ education standards as a scheme for publishers to sell more textbooks.

The West Coast sales manager from one of the nation’s biggest school book sellers, Houghton Mifflin Harcourt, told an undercover muckraker with Project Veritas that ‘I hate kids.’

‘I’m in it to sell books,’ Dianne Barrow said of her advocacy for Common Core. ‘Don’t even kid yourself for a heartbeat.’

‘You don’t think that the educational publishing companies are in it for education, do you? No, they’re in it for the money.’

Bianca Olson, Houghton Mifflin Harcourt’s senior vice president, confirmed Tuesday morning that Barrow ‘has been terminated.’ That followed a phone call in which DailyMail.com read BArrow’s statements to her verbatim.

‘It’s bulls**t and the thing is, what they do is they create some new f**king system, that f**king sucks to sell more books and then we have to learn something new with the students.’

Cohen, like Barrow, believes that the Common Core system is a marketing bonanza for textbook publishers.

Houghton Mifflin Harcourt’s CEO, Linda Zecher, told DailyMail.com on Tuesday morning that her company ‘is as appalled by these comments as we expect readers will be.’

‘These statements in no way reflect the views of HMH and the commitment of our over 4,000 employees who dedicate their lives to serving teachers and students every day.’

‘The individual who made these comments is a former employee who was with HMH for less than a year,’ she added, referring to Barrow’s firing on Tuesday.

The new video threatens to blow open the national debate about the national standards, which have simmered on the back-burner of Republican debates but haven’t taken hold as much as immigration or foreign policy.

Former Florida Gov. Jeb Bush has advocated in favor of Common Core, arguing that participating states aren’t restricted from setting their own standards.