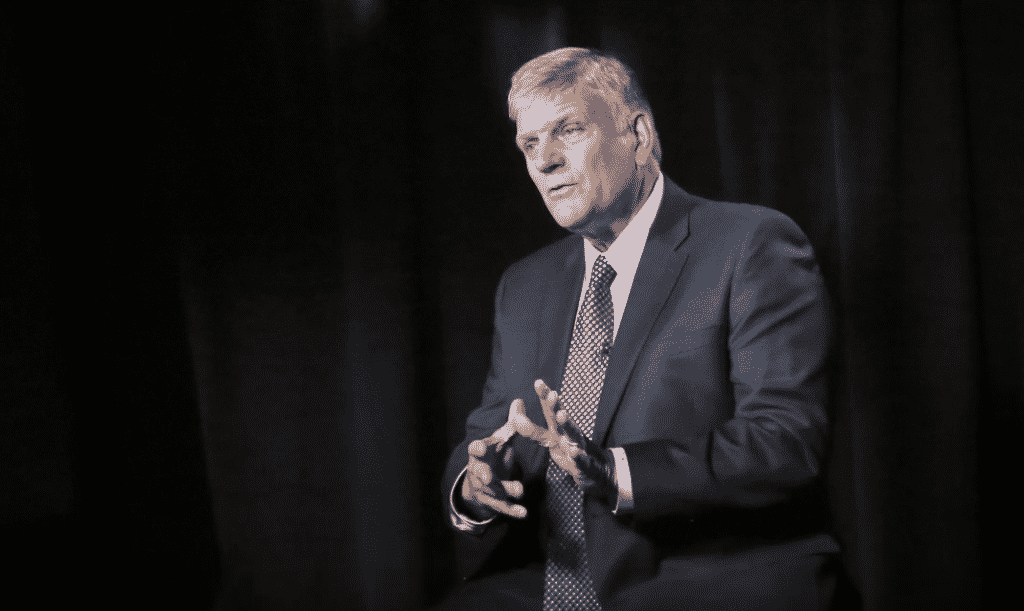 Facebook’s AI censorship program tagged Franklin Graham but his large public profile forced an apology and reinstatement. How many other ‘little people’ have been banned that never come to the surface because they have no voice? As in China, Technocracy in America is blatantly anti-Christian and will increasingly be seen and felt. ⁃ TN Editor


Evangelist Franklin Graham on Sunday accused Facebook of personally attacking him after the company banned him from the platform for 24 hours over a post he published in 2016.

“Why are they going back to 2016,” Graham, the president of the evangelism organization Samaritan’s Purse and the Billy Graham Evangelistic Association, said on Fox News after discussing how the social media platform moderates content on a day-to-day basis.

“I think it was just really a personal attack toward me.”

His comments came a day after a Facebook spokesperson confirmed to The Charlotte Observer that Graham had been banned from the site for 24 hours last week over the contents of a 2016 post.

The spokesperson said that Graham was mistakenly banned from the site after the post in question was flagged by its content review team for violating a company policy banning “dehumanizing language” and excluding people based on factors like sexual orientation and race.

The post had targeted Bruce Springsteen for canceling a North Carolina concert at the time due to the state’s House Bill 2, or “bathroom bill.”

“He says the NC law #HB2 to prevent men from being able to use women’s restrooms and locker rooms is going ‘backwards instead of forwards,’” Graham said in reference to the singer in the post. “Well, to be honest, we need to go back! Back to God. Back to respecting and honoring His commands.”

Graham’s page has since been reinstated.

“The problem with Facebook, if you disagree with their position on sexual orientation then you could be classified as hate speech, or that you’re a racist. This is a problem,” Graham said Sunday of the social media company.

“The Bible is truth and I would hope [Facebook] would look to the Bible and get some instruction from God’s word.”